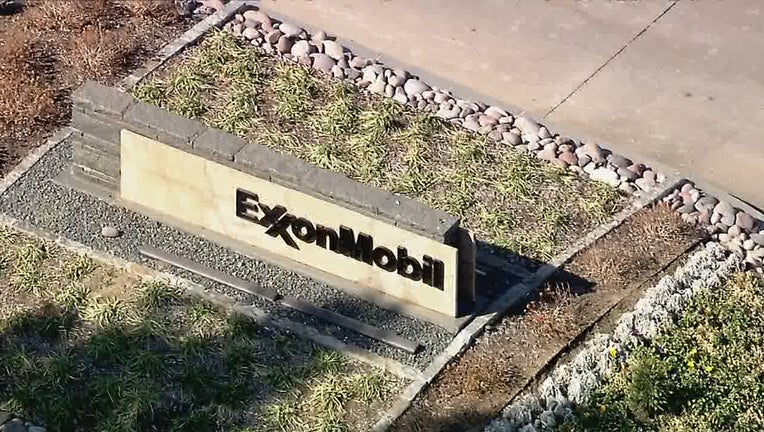 NEW YORK - Exxon Mobil is restructuring its business into three divisions and moving its headquarters 250 miles south from Irving, Texas, to its campus north of Houston.

The oil giant said Monday it will combine its chemical and refining operations, while centralizing its technology and engineering and other other support services. It will also consolidate its exploration and drilling operations.

Exxon, whose sales for the year are expected to be close to $300 billion when it releases earnings Tuesday, says the reorganization will be effective April 1 and the move south will be complete sometime in the middle of 2023.

The company said its move to Houston will enhance its collaboration and integration.

"We greatly value our long history in Irving and appreciate the strong ties we have developed in the North Texas community," CEO Darren Woods said. "Closer collaboration and the new streamlined business model will enable the company to grow shareholder value and position ExxonMobil for success through the energy transition."

Shares of Exxon Mobil Corp. have surged about 25% this year in tandem with the rising price of crude, up about 17% per barrel in 2022.