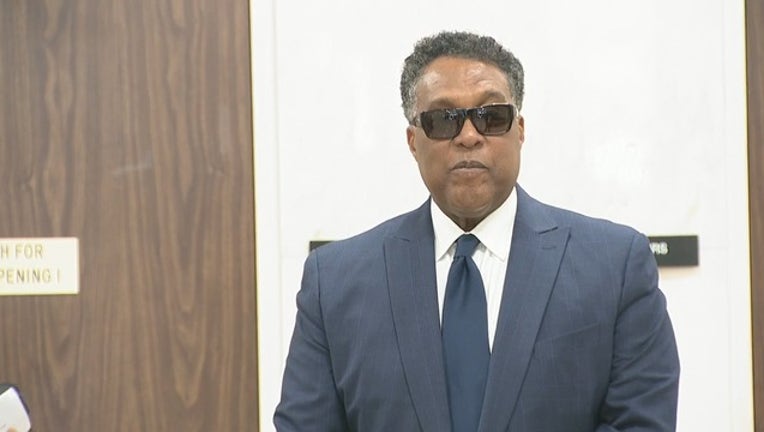 According to the Dallas Morning News, the time was reduced after Caraway helped prosecutors by testifying against Ruel Hamilton, a developer convicted of bribery.

His sentence was reduced from more than four and a half years to just over four years.

Caraway was sentenced in 2019 after he pleaded guilty to taking $450,000 in bribes over several years.