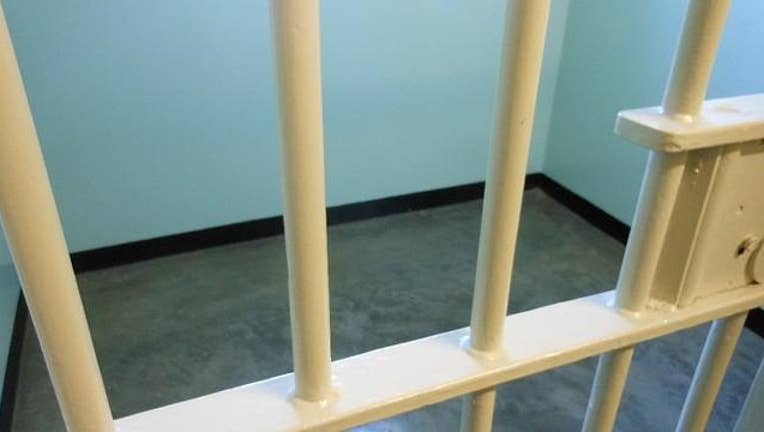 DALLAS - A former ADT employee has been sentenced to more than four years in federal prison for hacking into women’s security video feeds and watching them while they were naked or having sex.

Telesforo Aviles, 35, was sentenced to 52 months in prison on Wednesday after pleading guilty to computer fraud in January.

According to a release from Acting U.S. Attorney for the Northern District of Prerak Shah, court documents show Aviles admitted to adding his email to customers’ ADT Pulse accounts, which gave him real-time access to video feeds inside their homes.

The home security technician would add himself without the customers’ knowledge, or he got access by telling customers he needed to temporarily add himself to test the system.

Court documents show Aviles admitted to taking notes of homes with "attractive women," and he would log into their accounts to watch them while they were naked or engaging in sexual activity.

"The disgust and violation I feel, knowing that Mr. Aviles watched me in my most intimate moments, is only a fraction of the outrage I feel knowing he watched my young son," a female victim told the court in an impact statement.

Aviles said he did this more than 9,600 times, to about 200 customers, for more than four years.