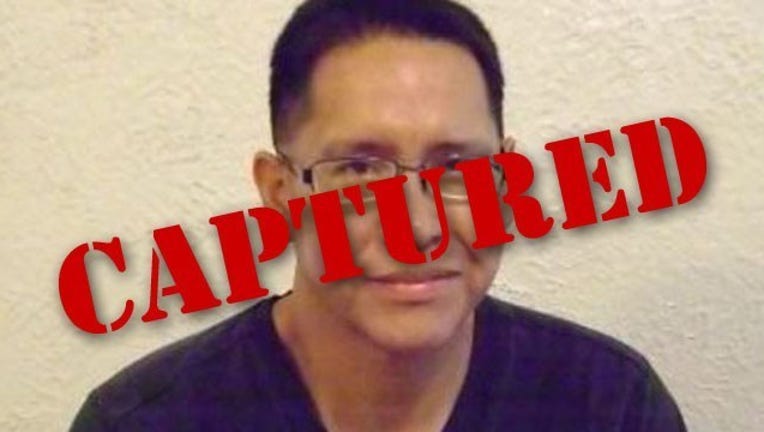 A violent sex offender who left a halfway house in Fort Worth is now back behind bars.

The Texas Department of Public Safety confirmed 44-year-old Charles Raymond Sprague was taken into custody without incident Friday morning at the Winstar Casino in Thackerville, Okla.

Investigators think he may have carjacked a woman in North Richland Hills later that day.