The Southwest Airlines showcase at Cedar Crest is one of the many new things happening there, including a recent half-million-dollar beautification project funded through private donations.

The I Am A Golfer Foundation made the announcement about the new tournament comprised of the top 50 Black collegiate golfers in the nation.

The Southwest Airlines showcase at Cedar Crest is one of the many new things happening there, including a recent half-million-dollar beautification project funded through private donations.

Dave Ridley, a retired Southwest Airlines executive and co-founder of I Am A Golfer Foundation, is on a mission. He wants to educate people about the hidden gem in southern Dallas.

Established in 1919, Cedar Crest was designed by the renowned golf course architect A.W. Tillinghast in 1927. The golf course hosted the 1927 PGA Championship won by Walter Hagen. And in 1954, the United Golfer's Association Negro National Open was won by Charlie Sifford, the Jackie Robinson of golf.

Ridley and Cedar Crest Golf Director Ira Molayo formed the I Am A Golfer Foundation to fund golf instruction for underserved youth. 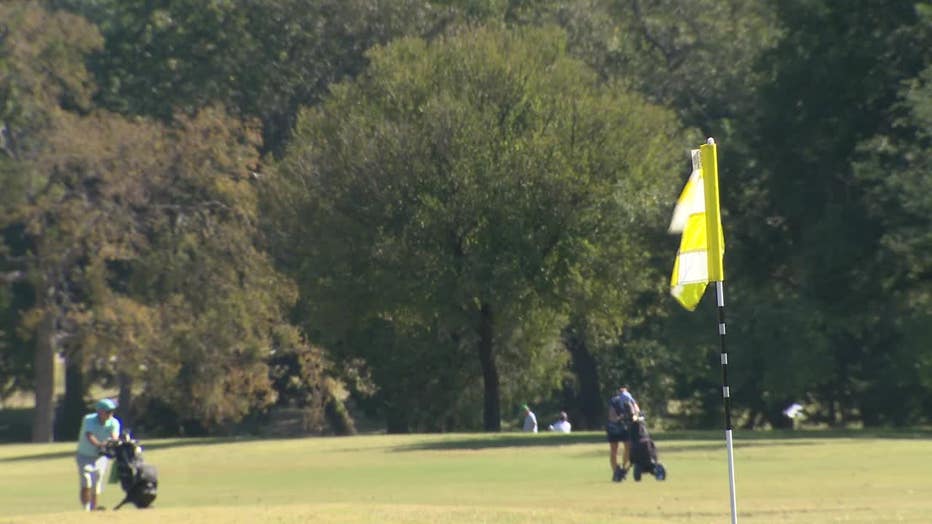 "Why should great golf only be for the upper class. It shouldn't be that way," Molayo said.

"When this tournament begins in 2023, the whole world will find out more about this beautiful golf course and southern Dallas," said Dallas Mayor Eric Johnson.

The three-day tournament will debut on the Golf Channel in November next year with a second event scheduled for 2024.

Ridley says proceeds from the tournament will be used to fund I Am A Golfer's" mission of providing instructional programming for underserved kids.