SOUTHLAKE, Texas - A group of strangers jumped in to save a driver whose car fell off Highway 114 in Southlake.

The accident happened around 1 p.m. Monday. Authorities say the driver of a black Kia SUV was going west on the highway when she lost control, hit a median and went off the overpass. Her car landed on Kimball Avenue 16 feet below.

There were several people who ran to help the driver.

The driver's father identified her as 28-year-old Sarah Bowdle, a local DJ. He said she is in the ICU at Baylor Grapevine but expects her to pull through.

It’s unclear what caused Bowdle to drive off the road. No other injuries were reported. 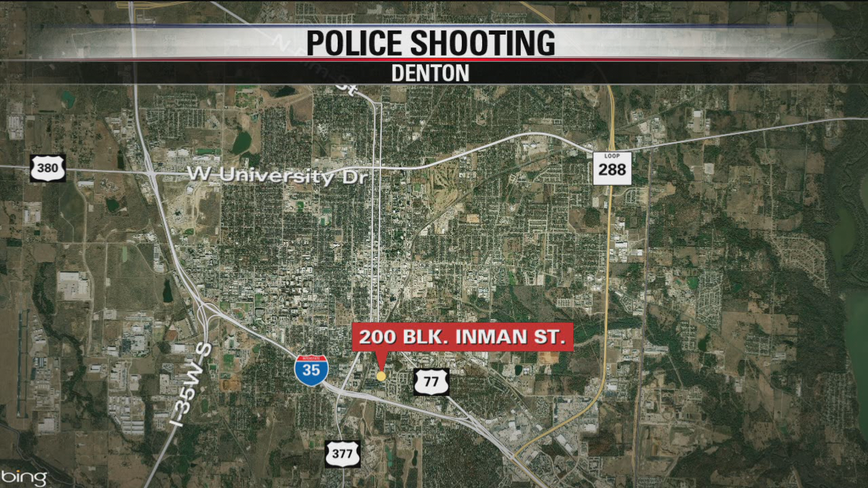 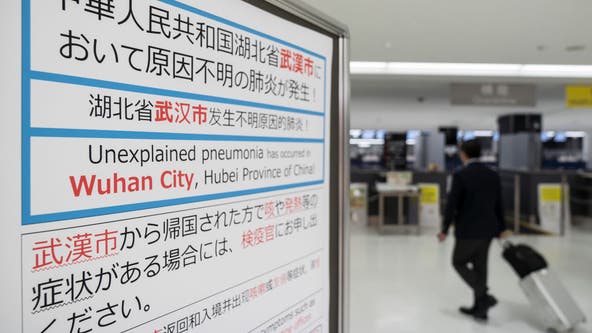