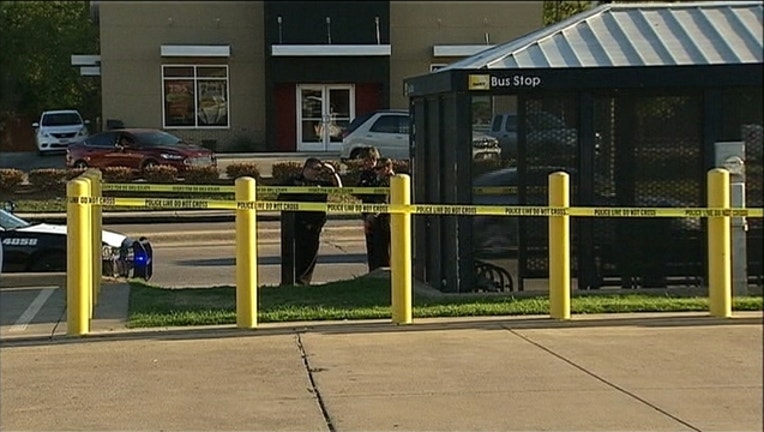 Dallas police are investigating a shooting that left one man dead.

It happened Thursday night at a bus stop in front of a grocery store.

All Dallas police will say is that around 5:30 p.m., officers responded to Lake June Road and Masters drive to investigate a shooting.

When they got there, police found a man dead.

The victim's age and identity have not been released.

Police sources say the shooting happened on DART property, but Dallas police are leading the investigation.

Police say they plan to release more information as soon as it becomes available.