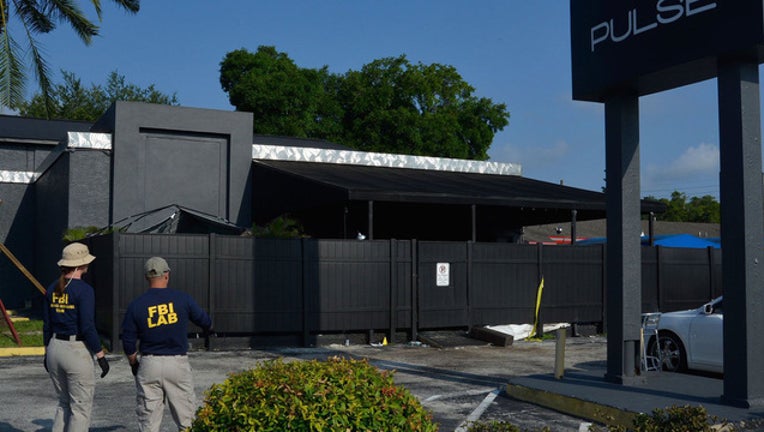 ORLANDO, Fla. (AP) - The U.S. Department of Justice is reversing itself less than a week after it appealed a ruling on whether authorities must release hundreds of 911 calls recorded during the massacre Pulse Nightclub.

Federal prosecutors on Wednesday moved to dismiss their appeal of a ruling that sent the case back to state court.

U.S. Attorney's spokesman William Daniels says the records are no longer part of the FBI investigation. The rampage by Omar Mateen killed 49 people at the nightclub.

About two dozen media groups have gone to court against the City of Orlando and the Justice Department, seeking the release of the calls.