Duane Chapman is under doctor’s care after a medical emergency, his representative confirmed on Monday. The reality television star, known as Dog the Bounty Hunter, was reportedly hospitalized this weekend after suffering a heart emergency, a source said.

COLORADO SPRINGS, Colo. - Duane “Dog” Chapman is "under doctor’s care" after a medical emergency, his representative confirmed on Monday.

"I can confirm Dog is under doctor's care and is resting comfortably. Thank you for all of your well wishes - keep 'em coming," Chapman's representative said.

The reality television star, known as Dog the Bounty Hunter, was reportedly hospitalized this weekend after suffering a heart emergency, a source close to Chapman told Entertainment Tonight. The source also said that Chapman was taken to the hospital from his home in Colorado after experiencing pain in his chest, and doctors are running further tests on his heart. 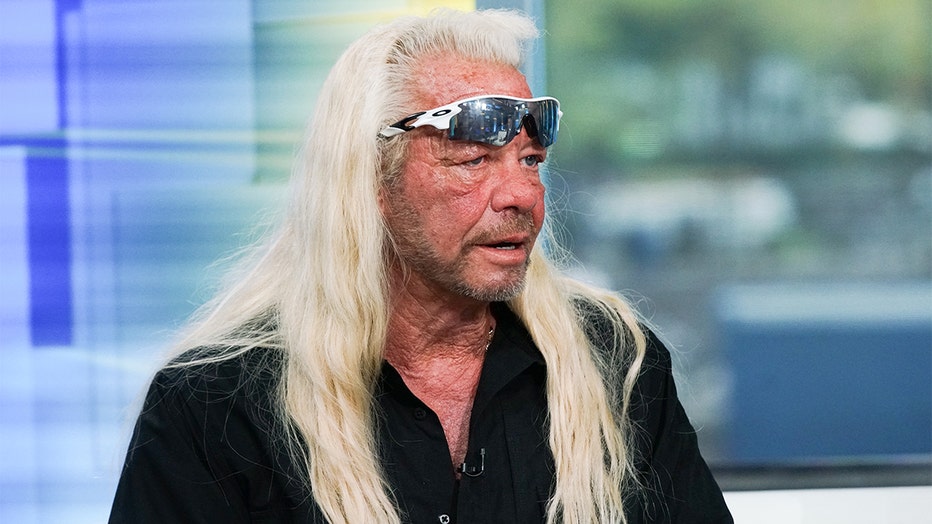 Sources told TMZ that Chapman suffered a possible heart attack, adding that they’re figuring out if will need corrective surgery.

Chapman has had a difficult past year.

His wife, Beth Chapman, passed away in June in Hawaii after being diagnosed earlier with lung cancer.

It will not only follow their bounty hunter chronicles as they search for convicts, but also Beth's journey as she starts chemotherapy and fights cancer.

The Chapman's bounty hunting operation also includes their children. The family is all coping in the wake of Beth's death.

"I want people to see how brave she was, how perfect she was," Dog said of his beloved wife.

Dog has a house in Colorado Springs, Colo., his family representative confirmed.