Most Dallas homeowners’ property taxes will still go up next year, despite the council cutting a fraction of the property tax rate.

DALLAS - Most Dallas homeowners’ property taxes will still go up next year, despite the council cutting a fraction of the property tax rate.

The cut is not expected to be enough offset rising property values, and many city leaders predict fallout from the divisive issue of significantly cutting the Dallas Police overtime budget.

One of the most contentious issues was the decision to cut 25 percent of the Dallas Police Department's overtime budget.

And while the budget cut the tax rate by less than a penny, the average homeowner will still see their tax bill go up.

Dallas City Councilman Lee Kleinman expressed frustration that the city council did not make bigger cuts to the tax rate or the police budget.

“We will never see change in this city if we couldn't do it this year when we actually had an opportunity, and we just squandered it,” he said.

Kleinman had, Elizabeth Reich, the city's CFO, clarify what homeowners can expect as property appraisals increase.

“I should have said a tax rate reduction,” she said. “You are correct that we will be raising $55.5 million more in tax revenue compared to the prior year.”

There were 70 public speakers at Wednesday’s meeting. Many were asking for a drastic $200 million cut to the police budget.

Councilman Chad West said the $7 million overtime cut that was approved is a beginning.

Mayor Eric Johnson criticized his colleagues for making that cut. Council members have admitted they may have to fund the overtime later out of reserves. 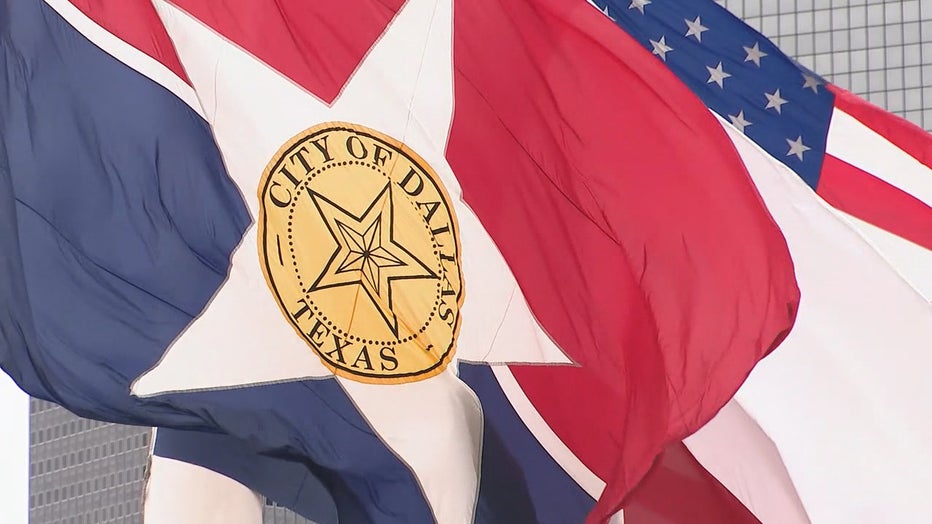 “I like the goals of some of these programs. But the way we’ve chosen to fund these programs is not reasonable. It’s not responsible, either,” the mayor said. “It’s not prudent at all to say that we can just raid our reserves if we need the money. And it’s not being transparent in budgeting if we already know we have the money somewhere else hiding in this budget and we’re just going to plug that in later.”

“Next year with $62 million, it scares me,” she said. “Because that is when we have to look at every program, every employee and really analyze what it means because our dollars won't be there.”

The mayor and several council members lamented that more money was not put toward street infrastructure.