It was a long night for Dallas City Council members set to vote on next year's budget. That includes an amendment that just passed to cut the police overtime budget.

DALLAS - It was a long night for Dallas City Council members set to vote on next year's budget. That includes an amendment that just passed to cut the police overtime budget.

Some say the move is “defunding the police.” Others say it's simply a reallocation of funds.

The city council has been discussing the final step of its $3.8 billion budget since Wednesday morning.

It voted Wednesday night to amend the Dallas Police Department's portion of the budget by taking $7 million away from police overtime and using that money to hire civilians to the department so more officers can go on patrol.

About $1.5 million would go to street light enhancements. The rest of the money would help code compliance address illegal dumping, add funding to address what the city calls "drivers of poverty" and to fund violence interrupters. 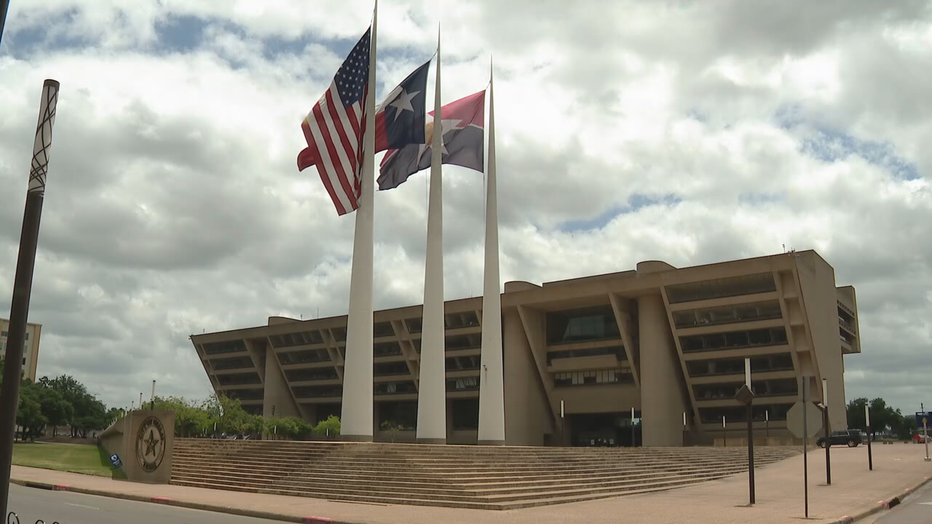 Seventy people were signed up to speak during public comment. Even though this has been a controversial topic, everyone speaking said the cut to police overtime doesn't go far enough. They urged the Dallas City Council to cut the police budget by $200 million, which is roughly 40% of the department's budget.

Prior to the $7 million amendment, DPD's budget proposal for next year was pretty close to what it was for the current year. Nearly $26.5 million was budgeted for police overtime last year. The police department is on track to exceed its overtime budget this year.

The vote was 11-4 in favor of the amendment. Mayor Eric Johnson was one of the four who voted against it, calling it "egregious."

"The majority of the city council seemed intent on cutting the overtime budget for the mere sake of doing so, and not for the benefit of public safety," Johnson wrote in part in a statement.

The Dallas City Council will make its final decision about its $3.8 billion budget on Wednesday.