Miller has not been charged with a crime at this time. The Broncos said they are gathering information as well.

Miller is a legend in the halls of DeSoto High School.

The 2007 graduate went on to play at Texas A&M and then the Denver Broncos. He won Super Bowl 50 and earned the game’s MVP award. But he now finds himself under criminal investigation.

Police in Parker, Colorado, a suburb of Denver, wrote Friday: "The case is currently under investigation, and no information can be released at this time. If the investigation determines a crime has occurred, charges will be submitted to the DA's Office for their review."

In a statement, the Broncos wrote: "We are aware of an investigation involving Von Miller and are in the process of gathering more information." 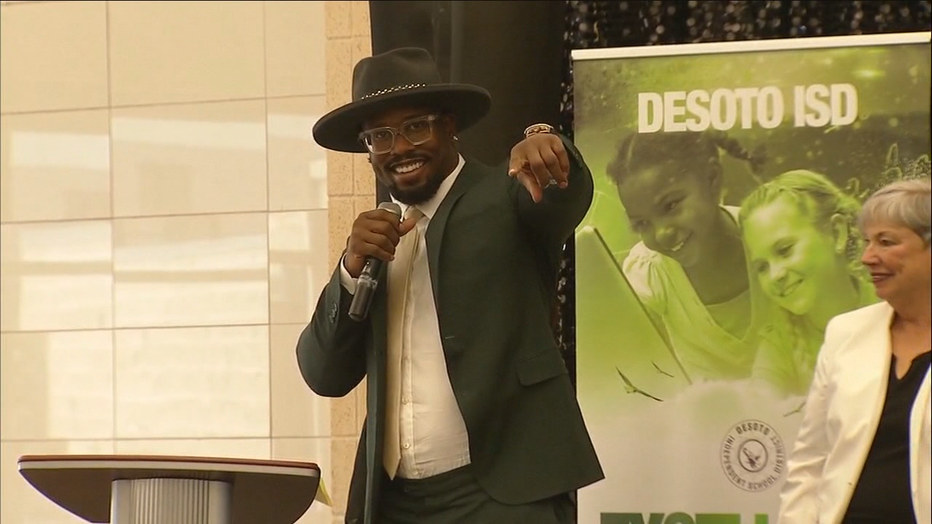 Except for a 2013 performance enhancing drug suspension and a failure to appear in court on traffic violations, Miller is a player who has mostly avoided off the field issues.

In 2018, DeSoto ISD inducted Miller into its hall of honor. He also devotes time and money to Von’s Vision, a charity that provides eye-glasses to children in underprivileged communities.

FOX 4 reached out to representatives for Miller, but have not received a statement about these allegations.