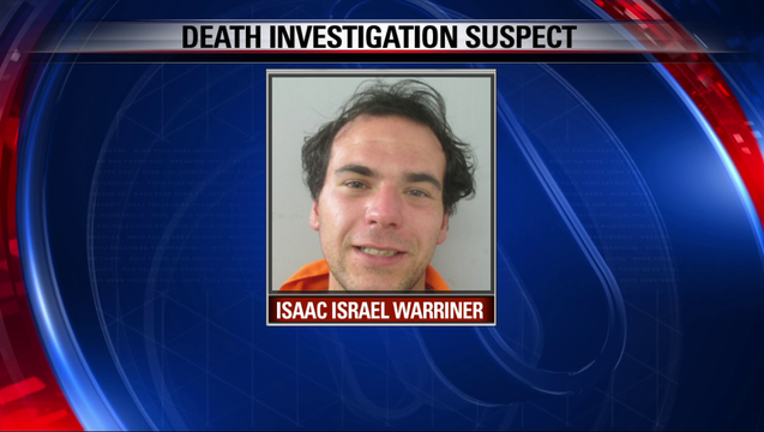 DENTON, Texas - A 22-year-old Denton man accused of decapitating his mother has been formally indicted for murder.

Isaac Warriner had previously been charged with evidence tampering and abuse of a corpse in connection with the death of his mother, Sarah Warriner.

In May, police found his mother's headless body in the apartment the two shared.

Issac was arrested in Oklahoma after a high-speed chase, and brought back to Denton County.