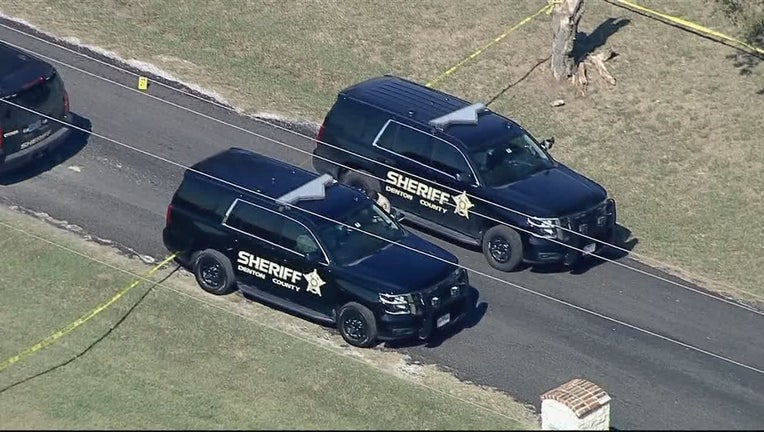 DENTON, Texas - A man who allegedly moved toward Denton County deputies with two knives was shot and killed overnight.

The Denton County Sheriff’s Office said it happened around 3 a.m. Friday when officers responded to a disturbance on Chisum Road.

The sheriff’s office said 35-year-old Gregory Goodall refused to comply with deputies’ orders to drop the knives and continued moving toward them.

One deputy fired a shot that hit Goodall, the sheriff’s office said.

Goodall was given CPR and taken to the hospital, but he did not survive.

The Texas Rangers are investigating the officer-involved shooting.