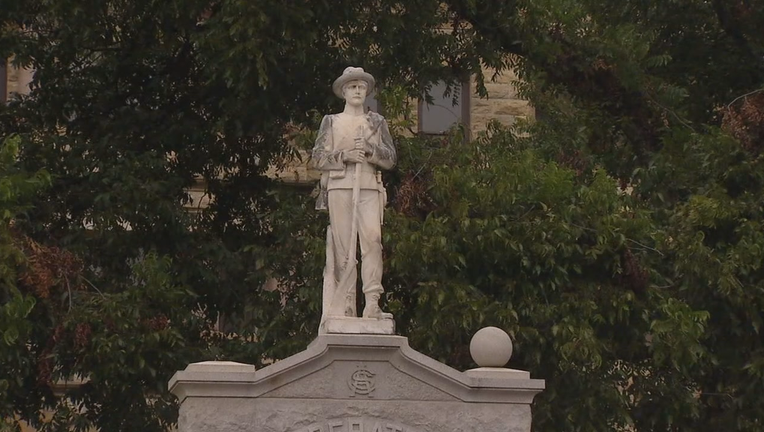 County Judge Andy Eads described it as a matter of public safety with concern about people being injured trying to tear it down and the cost of providing law enforcement to protect it.

The Confederate soldiers statue was installed in 1918 by the United Daughters of the Confederacy.

It is not clear where it will be moved, but the county intends to add historical context to the display.

“It is our intent that it will eventually become one of several artifacts to inform and to educate people about the complicated history of race here in Denton County,” Eads said.

Eads described it as "reinterpreting" the statue.

The Denton County Courthouse On the Square Art Committee will lead that effort.