A North Texas megachurch recently released an investigation that revealed a former youth pastor sexually abused 14 girls at two different churches. Now, one of his many victims is sharing her story publicly for the first time. She wants to shine a light on what happened because she says the church kept it in the dark for too long.

DENTON, Texas - A former youth pastor accused of sexually abusing 14 girls at a North Texas mega church is scheduled to be released from prison next month.

Shiflet was sentenced to 33 months in federal prison in 2021 for sexually assaulting two girls on church youth trips. 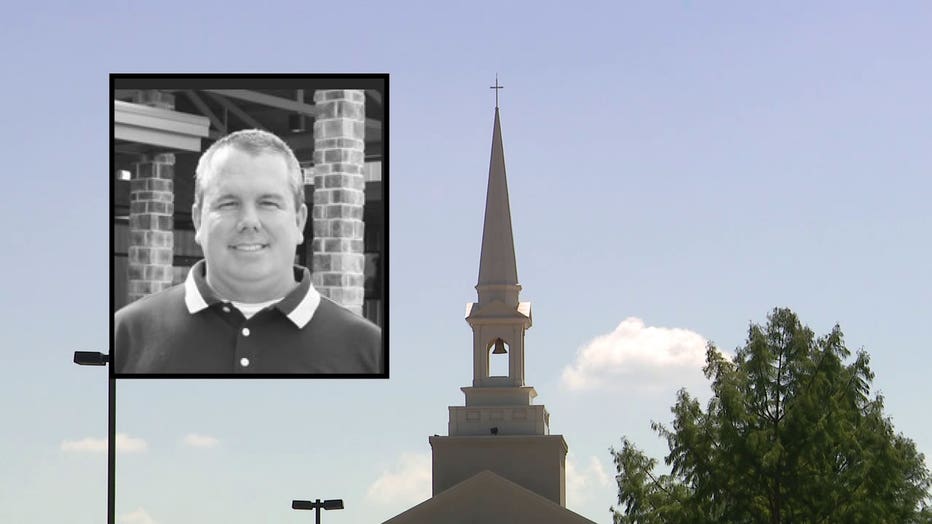 Denton Bible Church pastor Tommy Nelson, who is also a best-selling author of Christian books, told his congregation last Spring, that he was deceived by Shiflet.

The same day as his address to the congregation the church made available by request a five-page letter summarizing a 10-month-long investigation conducted by a third-party attorney.

It found many failures on the part of Denton Bible Church under Pastor Nelson's leadership.

The parents of a victim tell us they are disappointed by the lack of any action taken by Denton Bible following the FOX 4 report.

The U.S. Department of Justice notice says Shiflet will reside in Denton.

He will be required to register as a sex offender.