If verified, it would be among the hottest temperatures ever measured on the planet.

The National Weather Prediction Center tweeted about the heat, saying it’s the highest temperature reading of 2021.

In July 1913, the same Furnace Creek desert area in the national park hit 134 degrees Fahrenheit. That reading is considered the highest reliably measured temperature on Earth. 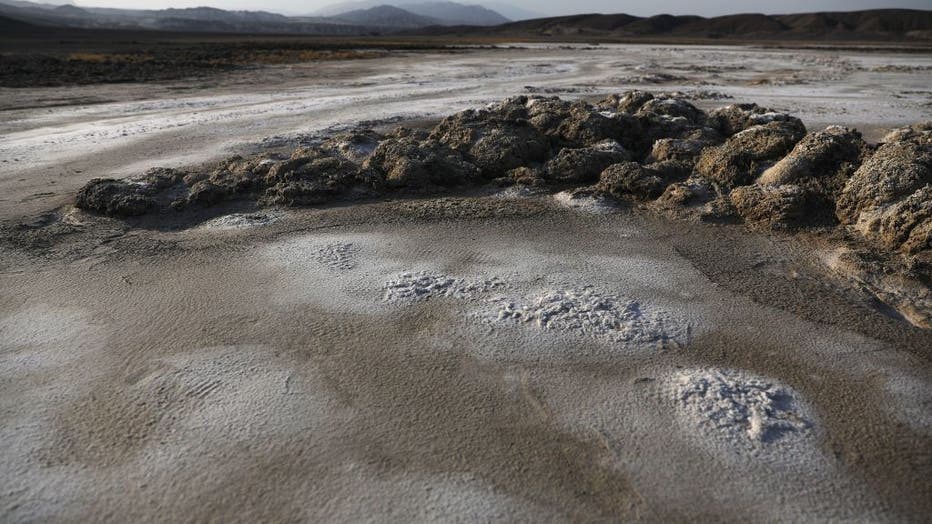 The sweltering temperatures in Death Valley Friday come as the National Weather Service has issued an excessive heat warning for several areas in California and Nevada through Monday night.

Death Valley officials said to expect high temperatures of 110 to 120 degrees Fahrenheit in the park over the next couple of days.

Forecasters warned that much of California will see dangerously hot weekend weather, with highs in triple digits in the Central Valley, mountains, deserts and other inland areas because of strengthening high pressure over the state. Heat warnings did not include major coastal populations.

California’s power grid operator issued a statewide Flex Alert to avoid disruptions and rolling blackouts. Flex Alerts call for consumers to voluntarily conserve electricity by reducing the use of appliances and keeping the thermostat higher during evening hours when solar energy is diminished or no longer available.

Temperatures are spiking again this week in parts of the U.S. West, though not as severely as the end of June. The heat is making it difficult to fight wildfires in parts of a region struggling with a historic drought tied to climate change.

A California wildfire that closed nearly 200 square miles of forest forced evacuations across state lines into Nevada. In southern Oregon, a wildfire burning near Klamath Falls more than doubled overnight. And in Arizona, increased humidity slowed a big wildfire that posed a threat to the rural community of Crown King.

Climate change is considered a "key driver" of a trend that is creating "longer and more intense dry seasons that increase moisture stress on vegetation and make forests more susceptible to severe wildfire," the California Department of Forestry and Fire Protection said recently.

RELATED: June ends up 2nd-hottest on record in Seattle

Last month, Seattle, Portland and many other cities in the area broke all-time heat records, with temperatures in some places reaching above 115 degrees Fahrenheit.

Oregon has recorded 116 deaths from the heatwave, while Washington state said Thursday that its toll had risen to 78. Authorities say hundreds of deaths may ultimately be attributed to the heat throughout the region.

Oregon’s emergency rules adopted Thursday strengthen requirements for employers to safeguard workers from the extreme heat, including expanding access to shade and cool water. Advocates are calling it the nation’s most protective heat rules.

Washington’s new rules take effect Tuesday and update existing mandates that are in place from May through September, when the state's multibillion-dollar agricultural industry relies on tens of thousands of farmworkers to tend and harvest crops such as apples, cherries, hops and asparagus.