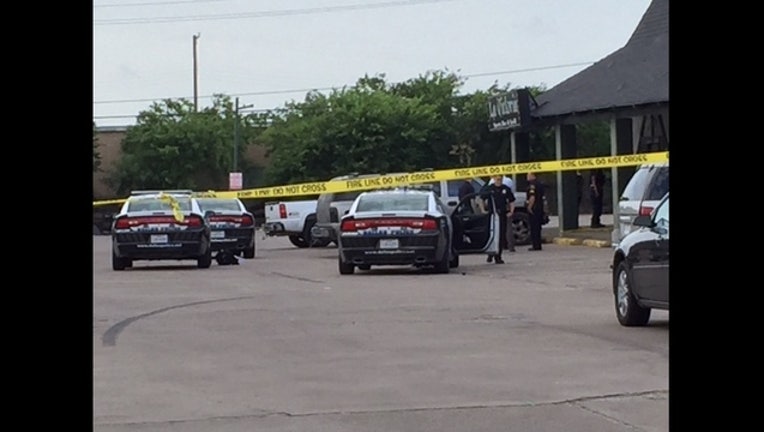 One person is dead after a shooting in northwest Dallas Sunday morning.

The shooting happened around 5:50 a.m. in the 2900 block of Walnut Hill Lane, Dallas police said.

A security guard was involved but police said that person was not killed. It is not known yet how he was involved. Several police vehicles and investigators were seen in the area, outside La Victoria Bar.

This is an active, ongoing investigation, according to Dallas police.