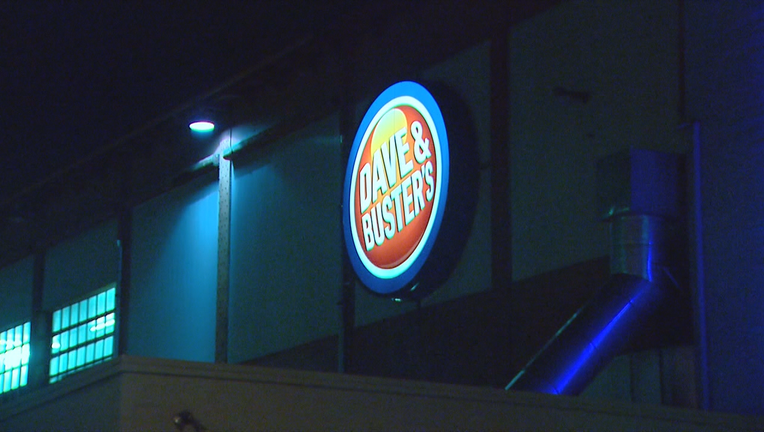 DALLAS - Two entertainment business that are based in North Texas are merging.

Dave & Buster’s, based in Coppell, is buying Dallas-based Main Event in an $835 million deal.

It has 50 U.S. locations, including seven in North Texas.