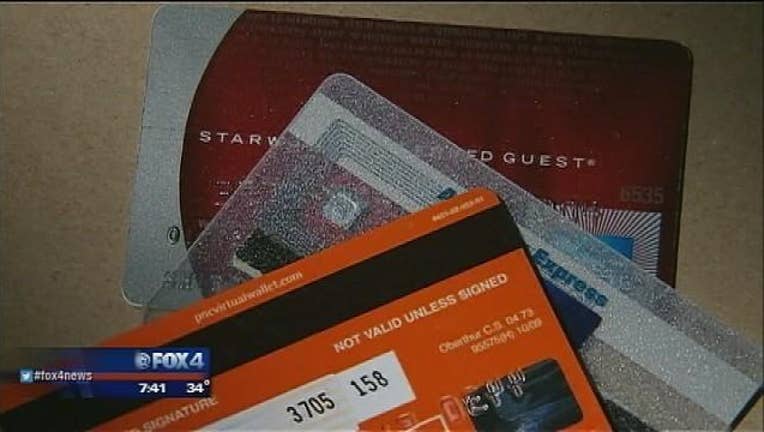 NEW YORK (AP) — Customer credit and debit card numbers may have been stolen at seven Trump hotels after its payment systems were hacked for over a year.

The Trump Hotel Collection said on its website that hackers gained access to its systems between May 2014 and June 2015 at the front desk of those hotels. Hotel restaurants and gift shops were also hacked.

The hotel operator said an independent forensic investigation has not found any evidence of customer's information being misused. The company is offering affected customers a year of free identity theft protection.

Republican presidential candidate Donald Trump is chairman and president of Trump Hotel Collection and three of his children have executive roles.

Trump Hotel said it is working with the U.S. Secret Service and the Federal Bureau of Investigation to help "catch these criminals and prosecute them to the full extent of the law."

Other luxury hotel chains, such as the Mandarin Oriental, have reported data breaches this year.

This story has been corrected to read that the breach lasted over a year, not nearly a year