A Dallas woman is facing murder charges after allegedly injecting illegal silicone into a Fort Worth woman’s buttocks.

DALLAS - A Dallas woman is facing murder charges after allegedly injecting illegal silicone into a Fort Worth woman’s buttocks.

Pamela Burnley, 55, was taken into custody Thursday for the death of 35-year-old Latora King in May.

According to an arrest warrant affidavit, King’s family took her to the hospital a few days after she paid someone to perform a procedure on her buttocks. She developed a fever and died from a silicone pulmonary embolism. 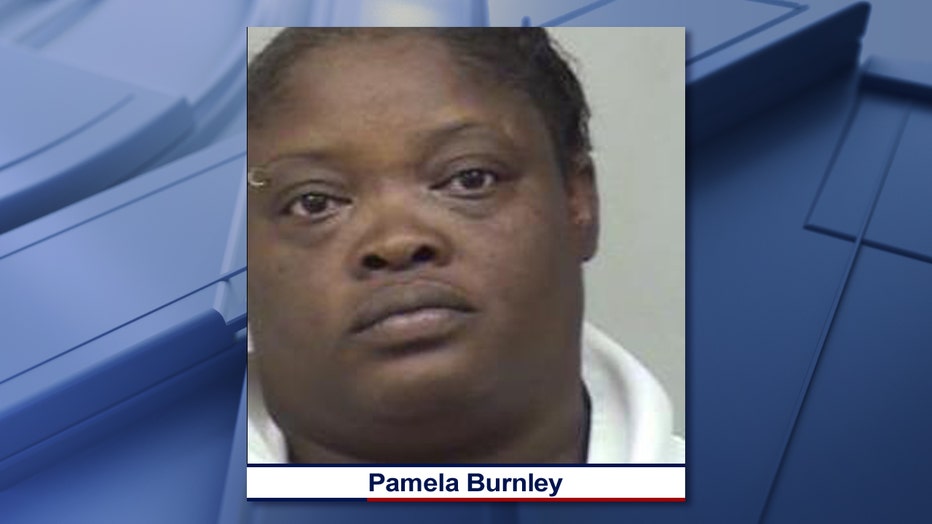 The Tarrant County Medical Examiner collected samples of the injection substance during King’s autopsy. He ruled her death a homicide when tests confirmed those samples were silicone.

Detectives identified Burnley after searching through King’s cellphone and interviewing her friends and family members.

King’s phone contained text messages that she exchanged with a contact named “Jag Booty,” as well as photos that she took in front of a mirror shortly after the procedure.

“From the photographs, it does not appear that the procedure was performed by a physician,” the affidavit states. 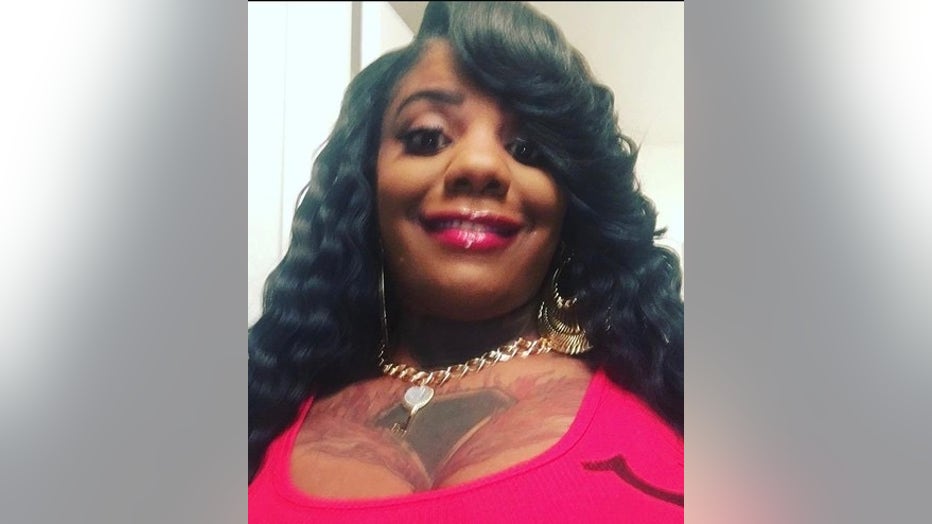 One of King’s friends told detectives she drove her to meet “Jag Booty” in a restaurant parking lot. The friend said King got into a car with the other woman and they left for what was supposed to be a 10-minute procedure. King did not return for several hours, the friend said.

King’s sister also told detectives she had previously undergone a similar injection procedure that was performed by “Jag.”

“[King’s sister] said that there used to be two people in Dallas that would perform the injection procedures. One of the persons went to jail for murder because she killed one of her clients and ‘Jag’ was the other person,” the court document states. “[King’s sister] believed the two used to work together until they had a ‘falling out.’”

That other person is likely Denise "Wee-Wee" Ross, who was convicted in 2017 for the illegal cosmetic procedure killed 34-year-old Wykesha Reid. Ross was sentenced to 60 years in prison.

When police questioned Burnley, she denied ever performing any illegal silicone injections. She claimed she picked up King in the restaurant parking lot to buy purses.

However, detectives were able to search through her cellphone and social media messages. They found messages from King and other clients inquiring about butt injections, the affidavit states.

“Based upon the messages it is clear that Pamela Burnley had a history of providing illegal butt injections,” detectives said in the affidavit.

Burnley was booked into the Fort Worth jail and charged with murder. Her bond has not yet been set.