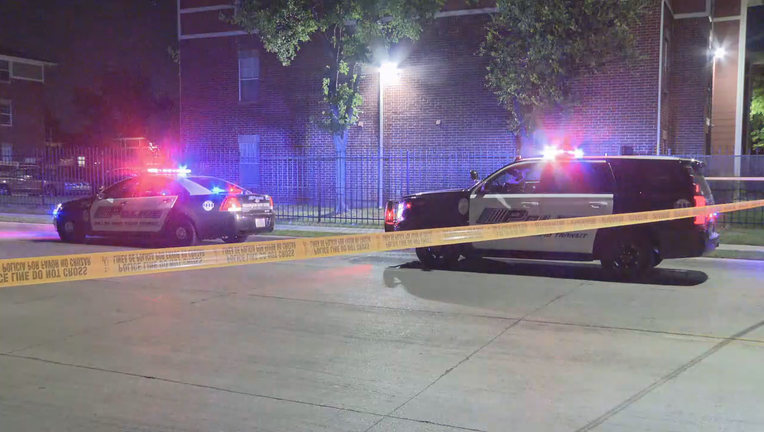 DALLAS - A 20-year-old man who was hit by a stray bullet in a shooting over the weekend that also injured two others in Dallas has died from his injuries.

Police said Andrew Hernandez was one of three people injured by gunfire from 30-year-old Lawanda Williams. 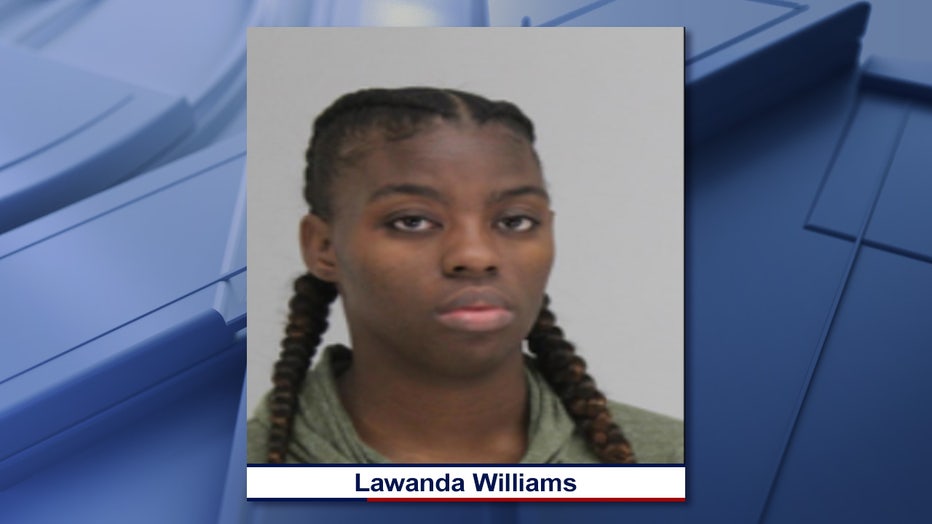 The shooting happened just before 12:30 a.m. on May 7, near Meyers Street and Al Lipscomb Way.

Investigators found that Williams pulled out a gun and started shooting after getting into an argument with a 22-year-old woman.

The 22-year-old was injured, along with Hernandez and a 19-year-old woman.

Police said Hernandez and 19-year-old were waiting on a ride nearby and not a part of the argument.

Williams was arrested after the shooting. She initially faced three charges of aggravated assault, but she will likely face an upgraded charge after Hernandez’s death.