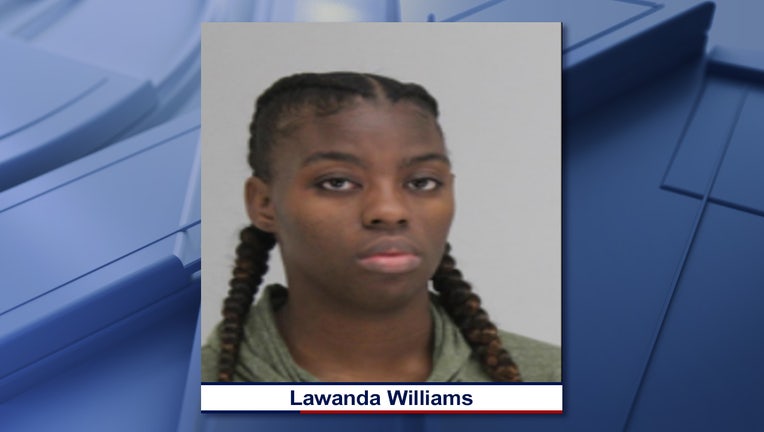 DALLAS - Dallas police have arrested a 30-year-old woman for a shooting that injured a man and two women early Saturday morning.

The shooting happened just before 12:30 a.m., near Meyers Street and Al Lipscomb Way.

First responders found two people who had been shot.

The 20-year-old male victim was taken to a hospital in critical condition and the 19-year-old female victim is in stable condition.

The third victim, a 22-year-old woman, was driven to a hospital by someone. Her condition is not known.

Investigators found that the 22-year-old woman was in an argument with another woman, later identified as Lawanda Williams, when Williams pulled out a gun and started shooting.

The three victims were hit by the gunfire.

Police said the 20-year-old and 19-year-old were waiting on a ride nearby and not a part of the argument.

Williams was taken into custody Saturday. She is facing three counts of aggravated assault.