A cheap, synthetic form of marijuana is creating a public safety crisis in Dallas.

The synthetic strain is known as K2 and it has caused overdose calls in the city of Dallas to double since 2015. The city is searching for ways to combat the drug but has yet to find many answers.

The challenges are clogging up the city’s resources and overdoses from the drug are occupying ambulances. To put it simply, it’s becoming a citywide problem.

“[It’s affecting us] to where we're not able to answer other calls: heart attacks, strokes, trauma, because we are dealing with this K2 problem,” Dallas paramedic Rob Borse said. “It is disheartening and demoralizing to our personnel.”

Borse told a story about one man who they were called to rescue. When they arrived, the man was acting erratically, running around an intersection and lying down in the fetal position.

“Without warning, he was probably 10 feet away, he jumped up and took a flying leap and made it through the window of the engine,” Borse said. “Then it was a fight. They were able to hold him down until police came and arrested him.”

The city of Austin has been combatting K2 for years. Last year, the city took an aggressive approach in dealing with the situation. They’ve started arrest roundups and implemented “stay away orders,” which restrict offenders from going back to the same areas in which they were caught selling drugs.

“People manufacturing it, they care nothing about any of us,” Austin Police Lt. Oliver Tate said. “[The] only thing they care about is getting your money.”

Since the crackdown, Austin has seen a 74 percent decrease in overdose calls.

In Dallas, police are taking a different approach. DPD has found stay away orders to be ineffective because offenders just simply ignore them. It does nothing to address the root cause of the addiction.

That’s why Dallas is making its offenders go to rehab. It hopes that by treating the root of the problem, the market for K2 will dry up.

"We will simply be unable to arrest our way out of this K2 problem,” Dallas Police Major Max Geron said in a statement. “We are hopeful, however, that the addition of the rehab component will provide positive results." 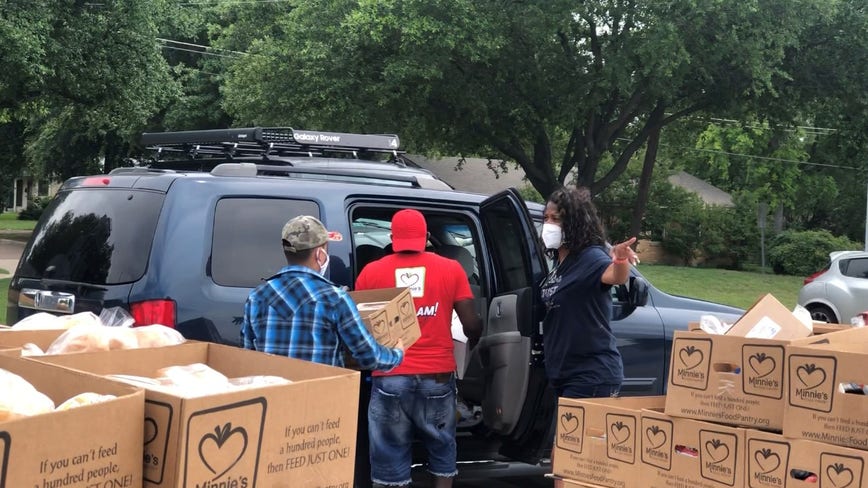