Storms knock down trees, knock out power across North Texas

Dallas residents spent their Labor Day cleaning up from Sunday's storms. More than 10,000 Oncor customers were still without power as of 4 p.m. Monday.

DALLAS - Many Dallas residents spent their Labor Day cleaning up after destructive storms on Sunday took down trees and fences.

"I'll tell you for a short period of time that was pretty intense," said Same Westleman of Dallas.

Sunday afternoon's rainstorms, with wind gusts up to 65 miles per hour, knocked part of the fence at his Oak Lawn home into his pool. 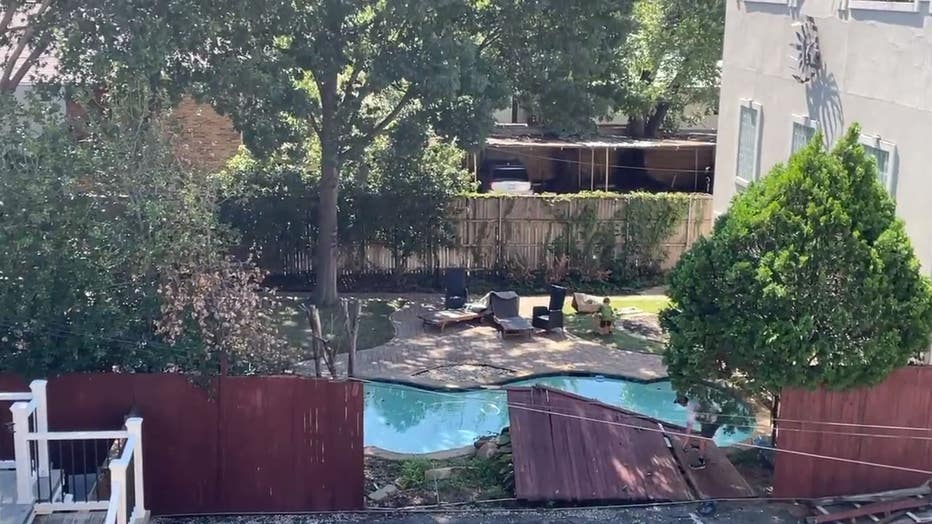 "It caught the wind. It is like a sail with that thing," Westleman said.

The storm also damaged his sprinklers and landscaping.

Most of the damage he saw was caused by falling tree branches.

Dallas ISD crews were also called to clean up the entrance to Geneva Heights Elementary School in East Dallas.

Chet Niedermeyer, who lives nearby says the storm got intense quickly.

"It had got bad and things just started blowing horizontal," Niedermeyer said. 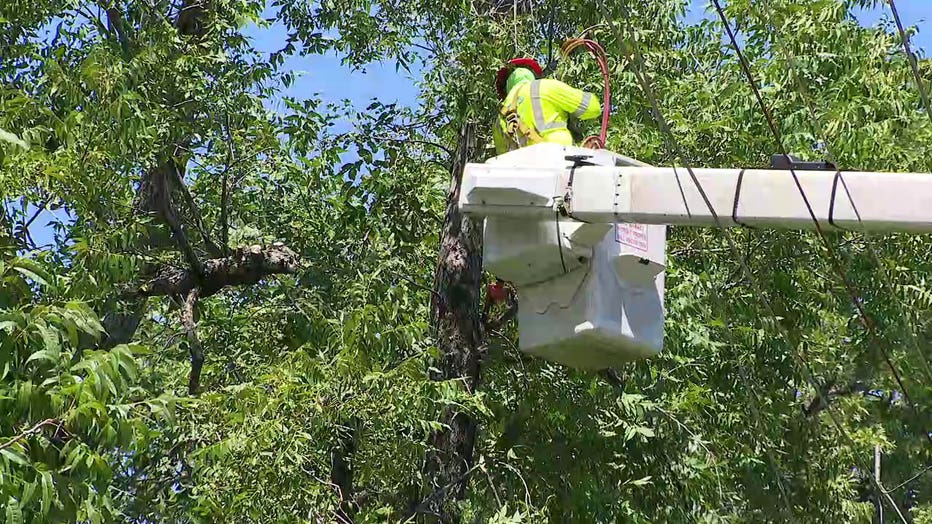 Oncor crews worked throughout the day looking to restore power to the area. Contractors from nearby states were brought to Texas to help with the repair process.

Oncor warns customers to avoid any downed power lines and not to attempt to remove any debris and tree limbs from areas near power lines.