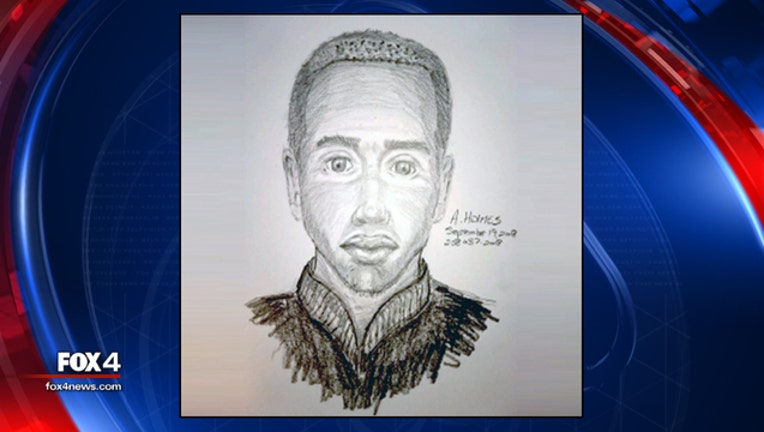 They believe the same man may have committed the crimes because the description and actions of the suspect match those reported in the Dallas cases.

“We’re asking anybody that may know of an individual who meets the suspect description – a young black male between the ages of 16 and 19 and approximately 5 feet 8 inches tall – who was in the Shreveport-Bossier City area in March or April of 2018 and who is currently in the Dallas area to please call Det. Haecker at 214-671-3610,” Castro said.

The most recent Dallas attack happened Tuesday afternoon at an apartment complex on Pineland Drive in northeast Dallas. Two other attacks happened in September at apartment complexes on Dallas Parkway and Montfort Drive.

In all of the cases, the victims said a young black make knocked on their door and asked for either a donation or work. He then pushed his way into their apartment to rape them.

All of the victims reported seeing a mark on the suspect’s wrist. He also had a box-fade haircut and carried a weapon.

Anyone who recognizes the suspect or has information should contact DPD.