The Crisis Intervention Team will respond to crises family members and caregivers can't control, freeing cops already on those calls to hit the streets elsewhere.

DALLAS - The Dallas Police Department is expanding a unit of non-officers to respond to what are considered to be minor calls.

The Crisis Intervention Team will respond to crises family members and caregivers can't control, freeing cops already on those calls to hit the streets elsewhere.

For Priority Two calls, which include mental health calls, the wait for police averages 57 minutes and 28 seconds.

It's the type of call officers can be on more than an hour.

Dallas hopes the training being given to the Crisis Intervention Team may be able to free up officers.

"To better prepare them to respond alongside Dallas police officers to the social service type calls," said Kevin Oden the Interim Director of Public Safety Solutions. 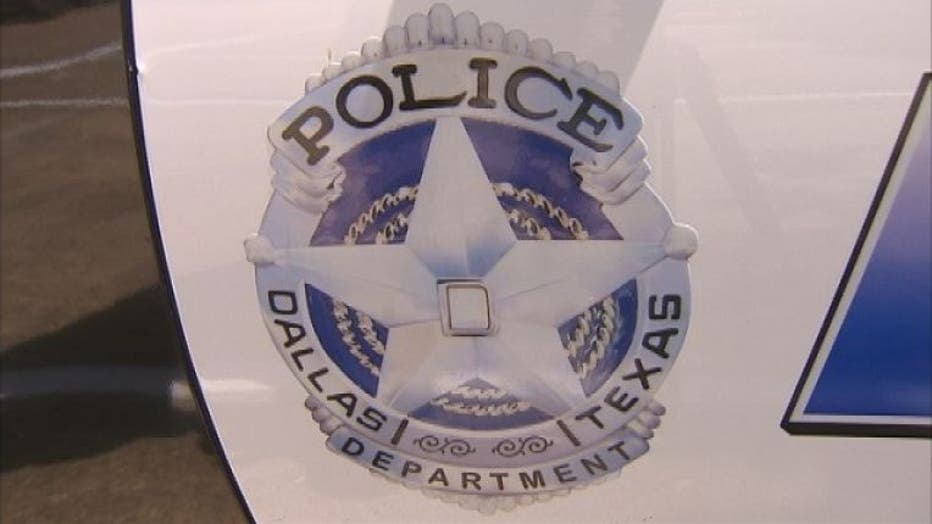 "It's already like a high stakes situation, so being able to get somebody to come in who is not in uniform who is just like a normal civilian will bring down that person's anxiety to talk," said Antonia Altman, a member of the Crisis Intervention Team.

"We anticipate once it is fully effective we're going to be able to respond quicker to all our Priority Ones, our violent type crimes a lot faster than we are today," said Dallas 911 Administrator Robert Uribe.

The CIT members will have their own vehicles, with radio and computer to talk to police.

The team will be trained in turning down the tension and assessing what help may be needed to save lives.

"We're not in uniform, so we're a little bit friendlier. We can sit down and actually have those hard conversations," said Altman.