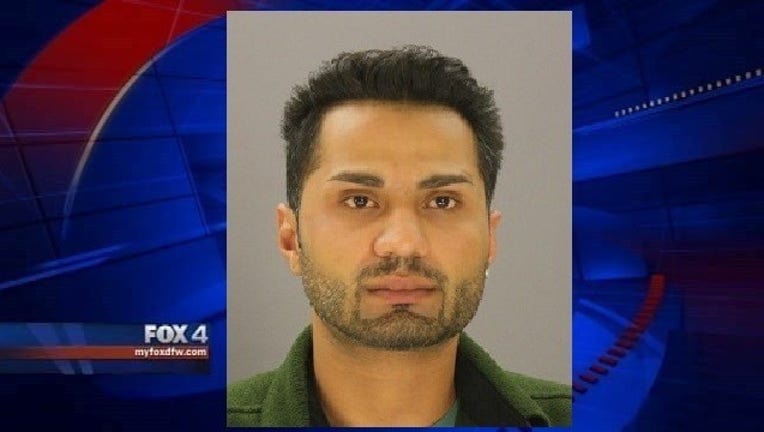 Police are blaming a game of Russian roulette for the death of a teenager in Richardson.

29-year-old Vikram Virk was arrested and charged with manslaughter. Dallas Police say he admitted to shooting 18-year-old Jaskaran Singh while they took turns aiming a gun at each other and pulling the trigger.

This took place in the 13600 block of N. Central Expressway at approximately 4:40 p.m. Saturday.

According to police paperwork, Singh's shots didn't fire, but Virk's did.

Singh was shot in the head and pronounced dead at Methodist Hospital in Richardson.

Virk was transported to the Homicide Unit for questioning. He was then taken to the Dallas County Jail and charged with Manslaughter.