The arrest warrant affidavit states he put his arm around a suspect’s throat while that person was in the hospital last year. 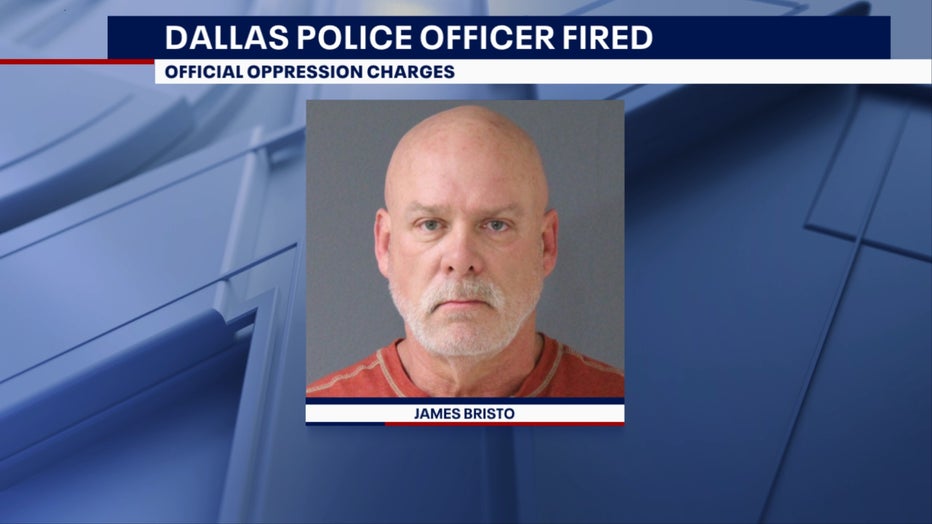 Choke holds are banned by the department except in deadly force situations.

Bristo had been with the Dallas Police Department since 1988.

Chief Garcia also fired Sgt. Carlos Valarezo for what the department called offensive or inappropriate behavior that interfered with other employees’ working conditions.

All three officers can appeal their discipline.