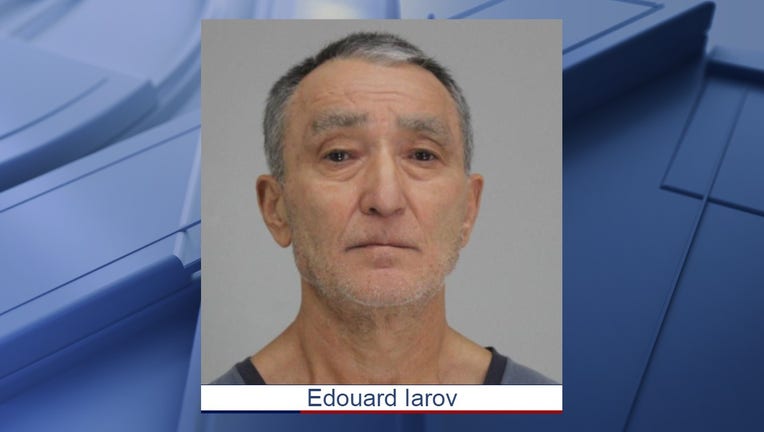 Edouard Iarov's case was 'no billed' in June, meaning there was not enough evidence for an indictment.

Original Story: Police are investigating to see if there could be more possible victims after a Dallas gymnastics coach was arrested for sexual abuse of a child.

Edouard Iarov was arrested Friday and charged with continuous sexual abuse of a young child.

Police said the 69-year-old is the owner of Elite Gymnastics.

The department is asking for the public's help to identify any other possible victims.

Any victims or anyone with information is asked to call Det. Dwayne Cooper at 214-275-1329 or email dwayne.cooper@dallascityhall.com.