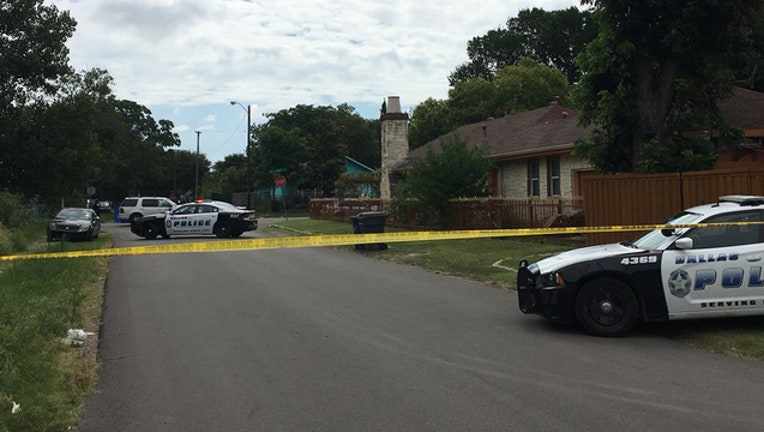 DALLAS - Police are investigating the death of a woman who was found fatally shot inside a vehicle in Dallas Saturday morning.

The woman was found just after 8:30 a.m., when officers were called about a shooting in the 2300 block of Maryland Ave.

Responding officers found the woman inside a vehicle. Police said it appeared she died after being shot.

Police say the shooter remains at-large. A motive for the shooting is also unknown.