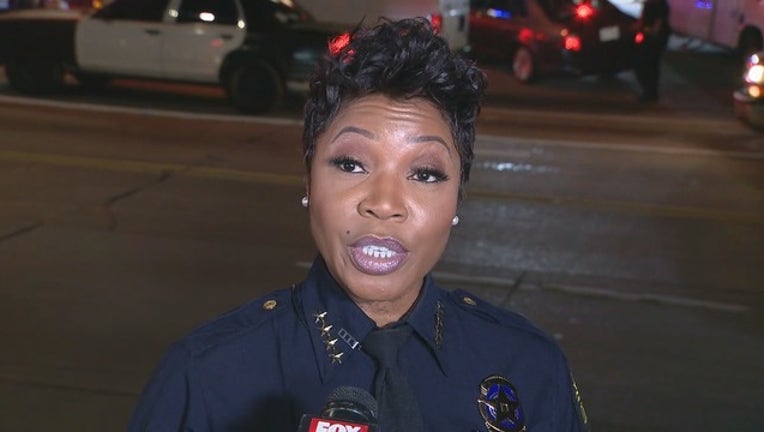 Dallas Police Chief Renee Hall will return to work on Monday after an extended leave of absence.

Hall has been on leave and out of the public eye since early July. The department would only say it was for a “major surgery,” but declined to elaborate. That silence and a refusal of officials to give a return date for the chief led to significant speculation about what was happening with Hall.

“I am excited and look forward to returning to work and resuming normal activity,” said Hall in a statement issued Wednesday evening by the department.

Hall’s departure happened in the midst of a spike in violent crime across the city.

Dallas City Manager T.C. Broadnax said Hall had been cleared by her doctor to return, but that she would be limited in “external activities and public appearances” for her first few weeks back.