It was the most bizarre chase in recent times, with suspects running from police with a baby on board.

DALLAS - It was the most bizarre chase in recent times, with suspects running from police with a baby on board.

Video was released Friday of Marvin Guevara being booked into the Dallas County Jail. He has been charged with six offenses from Thursday’s chase.

He was the driver of the white SUV that pulled up alongside of a stolen blue Dodge Charger that police were pursuing.

The man inside of that Charger, Andy Guevara, is charged with car theft, among other things. 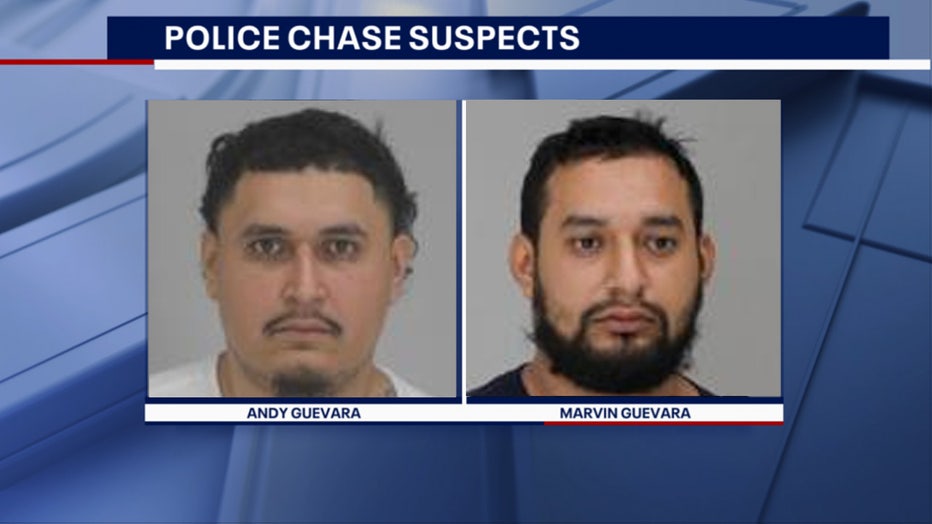 He got out of the Charger and grabbed a baby in a car seat, jumping into the passenger seat of the SUV before it pulled away.

That’s when deputies and police knew precious cargo was in the hands of those two men.

The car chase, which started in Rockwall, rode through neighborhoods in Oak Cliff, before Andy got out of the Charger on Hampton Road with the baby and jumped in the Jeep SUV.

RELATED: VIDEO: Suspects lead police on wild chase through Dallas with a baby on board

At one point it looked like the suspect handed a baby in a car seat to another driver before switching vehicles.

That Jeep drove north on Hampton, into West Dallas, and into a neighborhood, while just missing other cars and cutting through fences, before stopping at the Lake West Head Start Center.

That’s where Andy grabbed the baby and ran inside.

Deputies went in behind them, getting both men and bringing them out of the head start center in handcuffs.

A woman, Summer Hamilton, arrived at the scene and said she was the baby’s mother.

She was later arrested on an outstanding theft warrant. 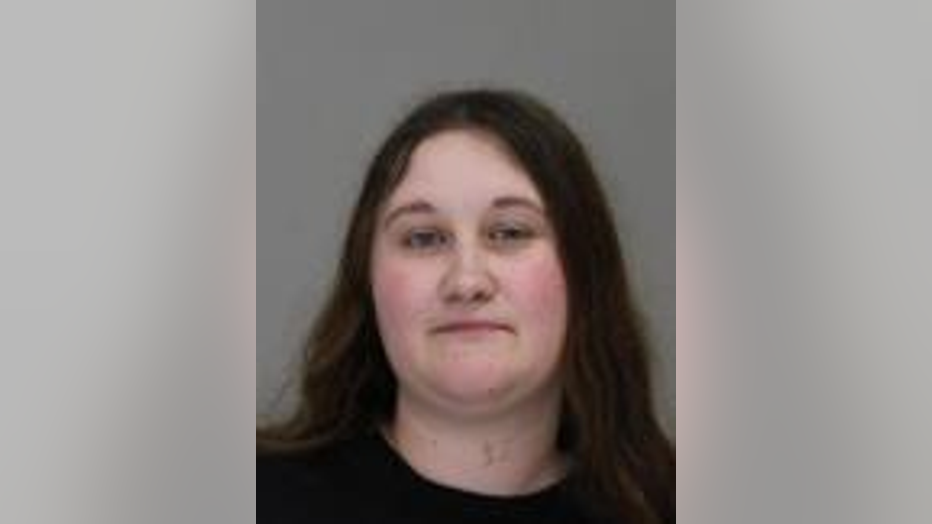 Andy also faces a host of charges, including a felon in possession of a firearm.

Police did recover a weapon. Sky 4 captured an object being tossed from the SUV during the chase.

Both Andy and Marvin Guevara are now in jail facing a long list of charges.

Andy is in jail without bond, and for now, won’t be getting out.