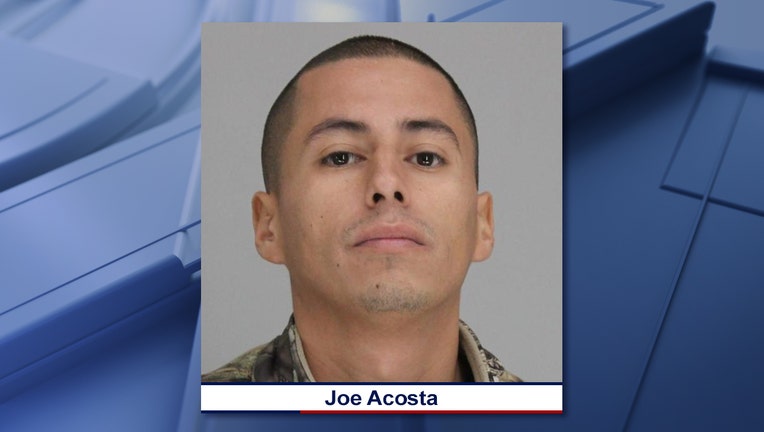 DALLAS - Dallas police have arrested a 32-year-old man accused of killing his own mother.

Joe Acosta is being held without bond after being charged with murder in the death of his mother, 49-year-old Kristie Marie Acosta.

Police said the fatal shooting happened just after 9:15 p.m. Thursday, at a home in the 800 block of Lydia Lane.

Responding officers found Kristie suffering from a gunshot wound. She was taken to a local hospital, where she was later pronounced dead.

Police said Joe shot his mother, but are still investigating a motive for the fatal shooting.