Dallas Police Chief Renee Hall addressed what she called disheartening testimony during the trial and said an internal affairs investigation will soon be underway.

DALLAS - The Dallas Police Department chief acknowledged the criticism that came from Botham Jean's mother after Amber Guyger was sentenced to 10 years in prison.

Dallas Police Chief Renee Hall addressed what she called "disheartening" testimony during the trial and said an internal affairs investigation will soon be underway.

The chief said the evidence presented in the trial does not reflect the whole department.

READ MORE: Amber Guyger sentenced to 10 years in prison for the fatal shooting of Botham Jean

Dallas police have not been able to comment due to the gag order in place. With the trial over and it lifted, police say they learned new information throughout the trial because this investigation was done by the Texas Rangers and not Dallas PD. They are now examining the information to see what changes need to be made.

Moments after the judge read the 10-year prison sentence, anger among some erupted.

While Allison Jean did not criticize the jury’s decision, she did call for change at the Dallas Police Department.

“There is much more to be done by the city of Dallas,” Botham Jean’s mother said. 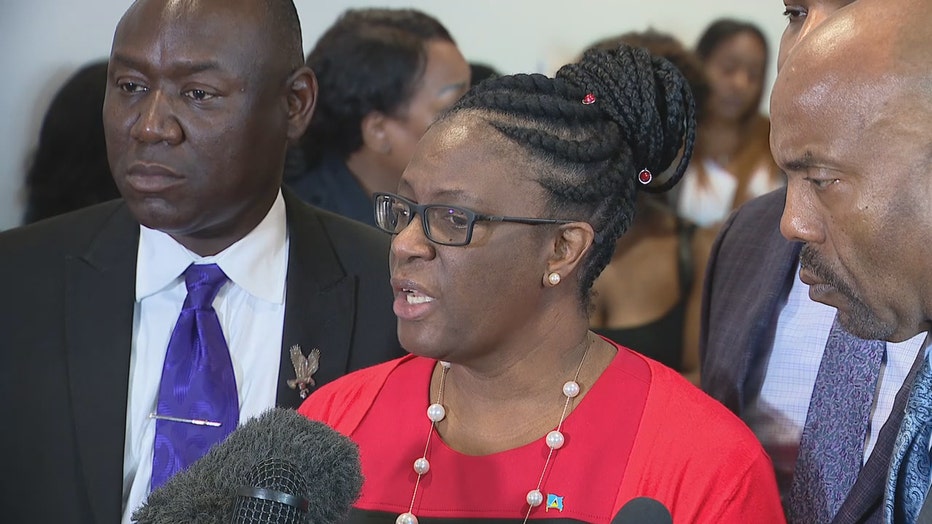 Surveillance camera video that jurors did not see, but was presented in court, showed Dallas Police Association President Mike Mata open a squad car door and talk to Guyger. He motioned to another officer to stop recording video inside the car.

In a news conference at the trial’s conclusion, Chief Hall announced the department’s internal affairs division is now looking into that testimony.

“There was sworn testimony that revealed things during this trial that gave me concern,” she admitted. “If there were any improprieties, we are committed to addressing those and making the necessary change.” 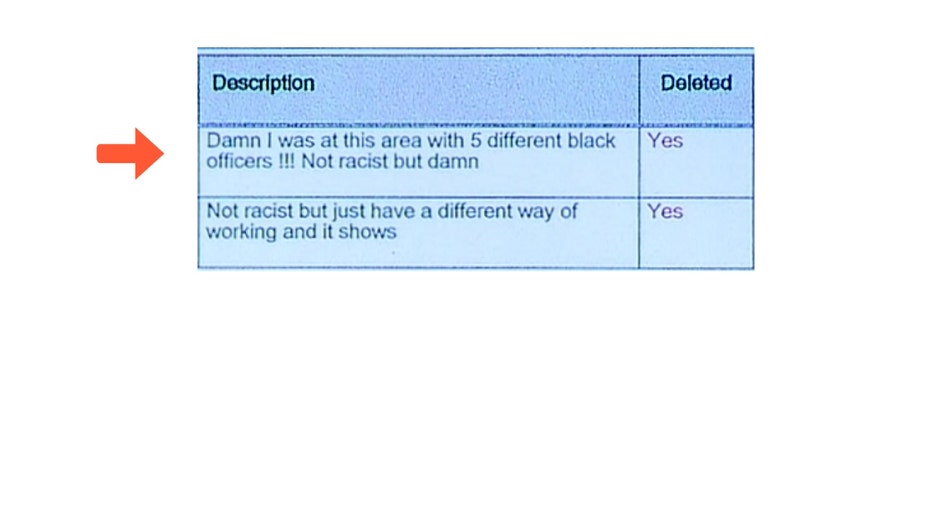 “Damn. I was at this area with 5 different black officers! Not racist but damn,” Rivera texted Guyger.

“Not racist but just have a different way of working and it shows,” Guyger replied.

Prosecutors also said Rivera and Guyger deleted those texts after the shooting.

“Officer Rivera is still a member of the Dallas Police Department,” Chief Hall said. “And his allegations along with all the others will be investigated by internal affairs.”

While the Jean family now bodes farewell to Dallas, they seek to leave an impact behind.

“After now I leave Dallas, but you live in Dallas. And it must stop for everyone,” Allison said.

Hall also said they will look into the issue of failure to render aid. Prosecutors hammered Guyger throughout the trial for not doing more to save Jean after the shooting.