Despite outcries from the community to end the street racing problem, the Dallas Police Department issued a memo opposing making street racing a priority one call.

DALLAS - Despite outcries from the community to end the street racing problem, the Dallas Police Department issued a memo opposing making street racing a priority one call.

But one Dallas City Council member says some street racing calls are a life-or-death matter.

In a memo released Friday evening, the interim police chief said he did not recommend making street racing a priority one call because it could hurt priority one response times and endanger officers and the public.

But a councilman had a meeting with DPD to urge leaders to rethink that. 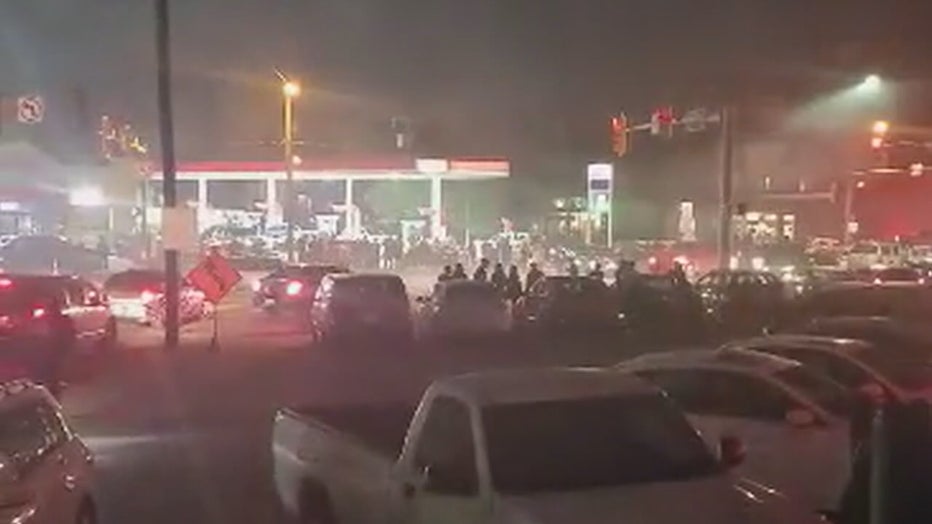 "People are almost afraid to go outside," she said.

Carrol says street racers in the middle of the day once almost hit her.

"Around noon, someone drifted at a red light and almost jumped the curb while I was walking my dog," she said.

In a briefing to Dallas City Council on Dec. 2, the Dallas Police Dept. agreed that street racing puts lives at risk.

But in a memo to city council, Interim Police Chief Lonzo Anderson outlined why he does not recommend making street racing a priority one call.

In the memo, Anderson said priority one calls require high risk driving "where a major life-or-death incident has already occurred, and the response necessitates putting the officer and public in danger of the inherent risks."

Dallas City Councilman David Blewett met with DPD leaders on Monday about the memo. He says DPD assures him the most dangerous street racing calls will be upgraded during the call to priority one.

"It is all about getting officers there faster, especially if it is dangerous," Blewett said. "We will make every effort to get there faster."

Carroll says she hopes that will finally be true.

"When someone has an accident and they kill someone or hit someone walking a dog or kill someone coming home from church, then maybe they will say this is a life or death situation," she said. "We are giving them a heads up this will happen."

Blewett says the city is also working with DPS and other cities to develop a more regional approach to the issue since some street racers are coming to Dallas from other cities.