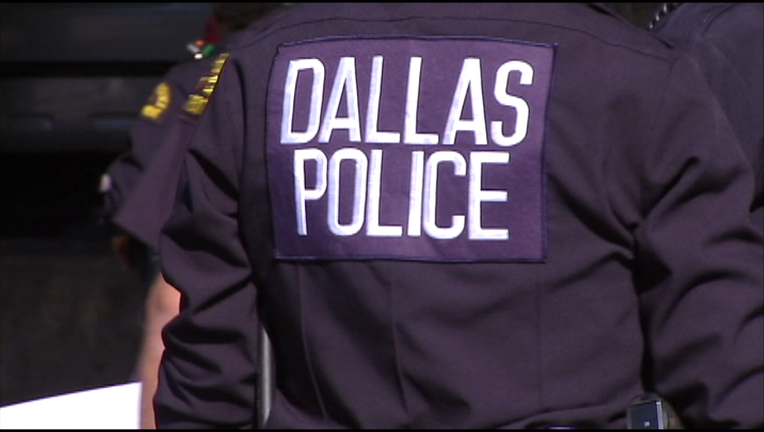 CEDAR HILL, Texas - An off-duty Dallas Police Department officer was arrested on a DWI charge after he was found asleep behind the wheel of a vehicle parked in Cedar Hill early Saturday morning.

Terry Charles is a senior corporal with DPD, and has been with the department since 2008. DPD said he is on administrative leave until an internal investigation is completed.

According to Cedar Hill police, Charles was arrested just after 3 a.m., when officers found a running vehicle in the parking lot of a closed business in the 200 block of Uptown Boulevard.

Officers said the driver, identified as Charles, appeared to be sleeping.

Charles was found to be intoxicated, and was arrested for DWI and unlawful carrying of a weapon.

Another DPD senior corporal was arrested Friday after being charged with assault for an incident in Aubrey earlier this month.

RELATED: Dallas PD officer arrested for assault, tampering with a witness in Aubrey