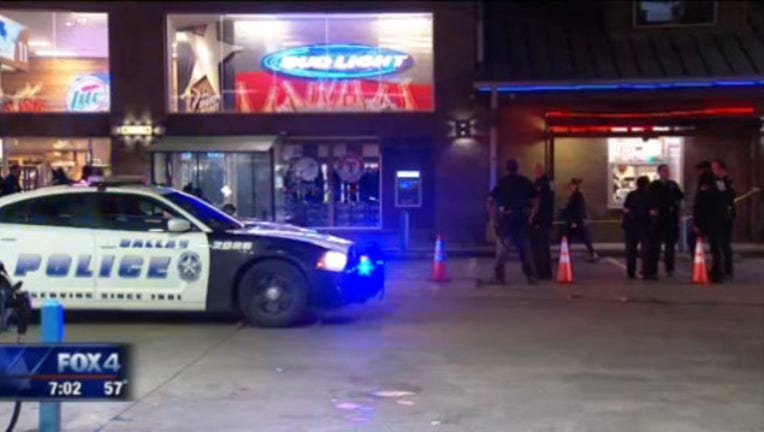 DALLAS - A man is in serious condition after being shot outside a convenience store early Saturday morning.

It happened just after 4 a.m. at the Fuel City On Riverfront Boulevard in southwest Dallas.

Police said two men got into an argument in the parking lot.

One went over to his vehicle, grabbed a gun, and shot the other man, police said.

The shooter fled the scene.