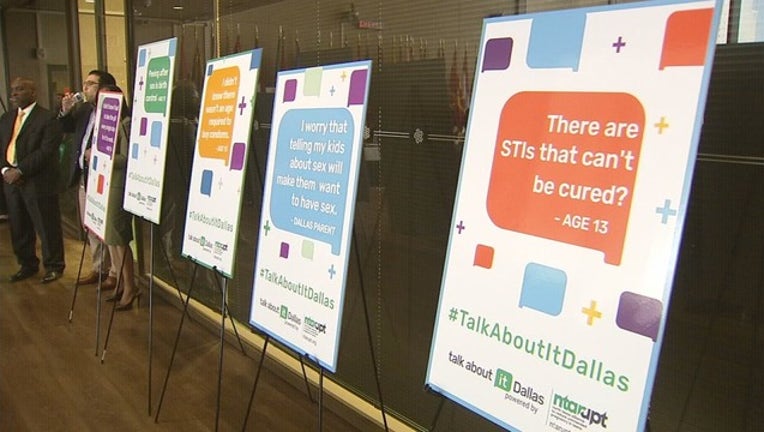 The City of Dallas is partnering with a non-profit to encourage discussion about teen pregnancy and its effects.

On average, a baby is born every three hours to a teen mother in Dallas County.

NTARuPT says Texas is ranked no. 4 in the country for teen births, and Dallas has the highest teen birth rate in the state.

And only about 8 percent of teen fathers are married to the mothers.

"It results in more single-parent, single-income households, and for those mothers, is near impossible to get the education they want to get a well-paying job and to take care of their family," said .

The city and NTARuPT are launching a new website with information about teen pregnancy and talking points for parents.