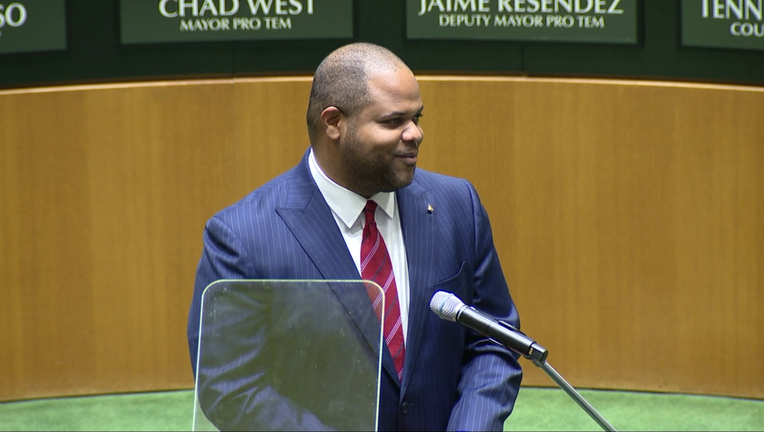 This comes as Dallas lost data that may have put criminal prosecutions at risk.

MORE: Outside investigation to look into millions of deleted Dallas police files

"That a sunset review process would help us here at Dallas City Hall," Johnson said. "We also have to hold ourselves accountable. To be a truly great city, this city council must pass meaningful ethics reform."

The mayor also announced that a new report looking into workforce development will be released this week with emphasis for the future of Southern Dallas and filling jobs.

The mayor also said the state of the city is strong.