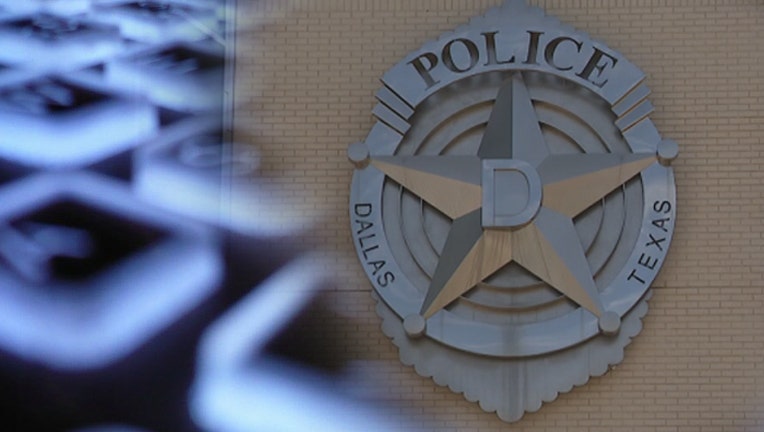 The Dallas City Council on Wednesday approved a $548,450 contract for the law firm where Erin Nealy Cox works.

A city IT employee deleted more than 8 million evidence files that were supposed to be moved to a different server.

The police chief and city manager knew about the data loss in April. It did not come to the council's attention until August, when the district attorney notified defense attorneys.

The IT employee was fired.