Dallas Mayor Eric Johnson is calling for an audit of how the Dallas Police Department is using its overtime money.

DALLAS - Dallas Mayor Eric Johnson has called for an audit of how the Dallas Police Department uses its overtime money.

The call for the audit comes two months after the Dallas City Council passed a budget, cutting $7 million from police overtime.

The mayor wasn't available Monday to talk about the audit. But if you remember, Johnson didn't want to cut any dollars from the police overtime budget but rather proposed defunding the bureaucracy by cutting salaries of top-paid city employees by close to the $7 million that was taken from police overtime. 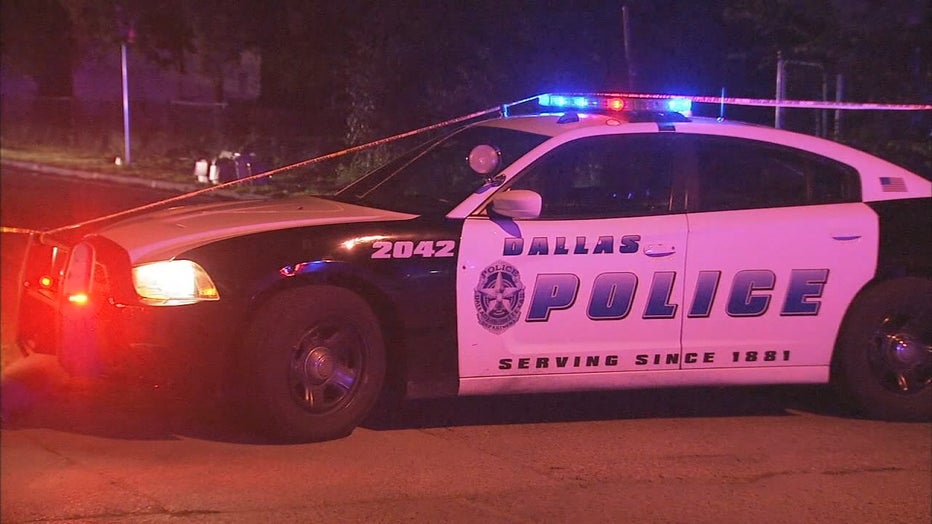 Dollars earmarked for police overtime against his wishes, Mayor Johnson is requesting the city auditor comb the books on how police spend OT funds.

"If the police overtime budget has been abused or mismanaged, especially to the tune of $7 million, the people of Dallas deserve to know," the mayor wrote. "And we will need city management to take steps to correct any problems."

Councilmember Paula Blackmon is part of a majority that voted in September to take $7 million from police overtime to pay for various services, including hiring civilians to get officers out of desk jobs and back on the street.

"I don't believe there was any criminal intent or abuses," she said. "I just think controls and modernization is what is needed."

"For the public to hear there’s an audit because someone has made a statement that perhaps overtime is not being used wisely, I definitely wanted to address that," said Councilmember Carolyn King Arnold.

"We also have a number of protests that are continuing to move forward," Arnold said. "We have the social justice movement, which even prompted this whole conversation about redirecting funds, if you will, from that seven million cut that is being referenced."

Since the start of the new fiscal year in October, police have spent $4.3 million in overtime.

"I think they're gonna see when they do this audit that we're either on par or we're over where they think we would have been with overtime at this present moment," said Dallas Police Association President Mike Mata.