The violent crime problem in Dallas is having a ripple effect for one man, whose car was hit when a driver who was shot and killed ran into it on Christmas.

DALLAS - The violent crime problem in Dallas is having a ripple effect for one man, whose car was hit when a driver who was shot and killed ran into it on Christmas.

Now, the man whose car was hit is without a car, as he works to find out if the shooting victim had car insurance.

Erreck Davis said his car is so old, he could only get liability insurance.

So now, he feels stranded, as he walks to his dialysis appoints three times a week.

“If I miss my dialysis they'll be planning my funeral,” Davis said.

Ever since Davis' car was hit by a man who had just been shot Christmas morning, he's been getting up at 2 a.m. so he can walk four miles to get to his 5 a.m. dialysis appointment. 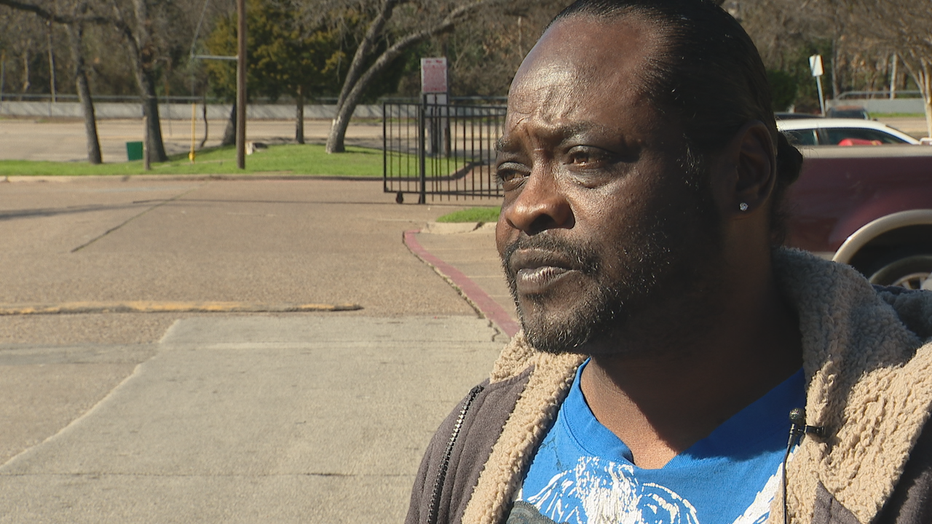 The buses don't run that early.

The journey by foot from Southern Dallas to Old East Dallas takes him more than two hours.

“I can't afford to miss an appointment. Will affect me getting kidney in the future,” he explained.

Davis is the one who first discovered a man slumped over in his car Christmas morning.

“When I walked around to knock onto the driver's door, let him know he smashed into our cars, I noticed a large hole in the driver's door window. I backed up, something is not right here,” Davis recalled.

He then called police.

Turns out the man inside was Hector Cabrera, whose friends called him "Nelly."

The 32-year-old made a living coordinating dance routines for Quinceañera events in Dallas.

Davis has spent the past month trying to make contact with one of Cabrera’s family member to see if he had car insurance.

“Just tell insurance company, his car hit this car. Can y'all fix it?” Davis said.

For now, Davis’ car sit, as he fears it’s unsafe to drive. 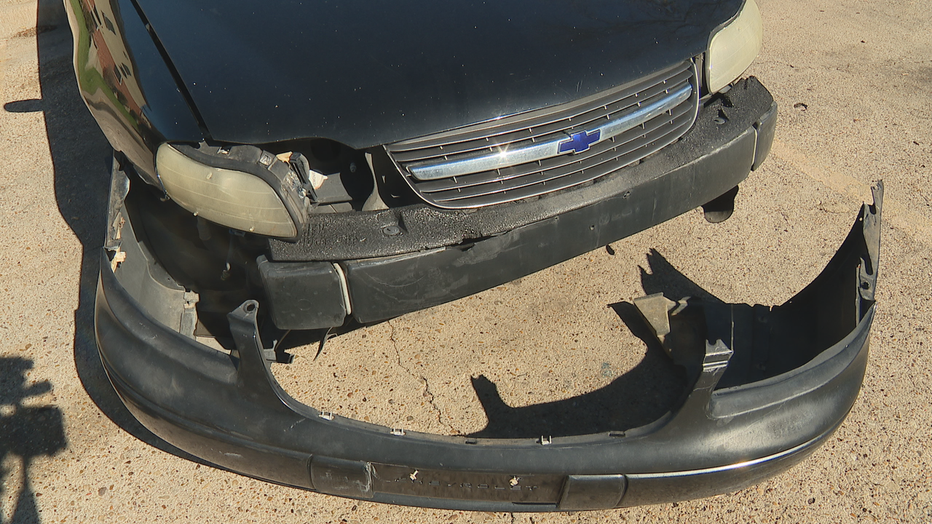 Davis tried to get open records from the Dallas Police Department, but the police report on the homicide that left him with a ruined car was not available.

Police said he would need to get an attorney.

“I would have to move. Me and my wife would have to stay at the Salvation Army to afford a lawyer, to even try to get a lawyer to find the information to get my car fixed,” Davis added.

FOX4 crews spoke with Cabrera's cousin immediately after the shooting, but were unable to reach her, or any other family members on Friday.