The family of a Dallas man found shot to death on Christmas Day believes he was the target of a robbery.

DALLAS - The family of a Dallas man found shot to death on Christmas Day believes he was the target of a robbery.

Hector “Nelly” Cabrera was found dead with a gunshot wound early Wednesday morning in East Oak Cliff. Police have not released a motive.

Cabrera, whose friends called him Nelly, was the life of the party. The 32-year-old man made a living coordinating dance routines for "quinceneta" events in Dallas. 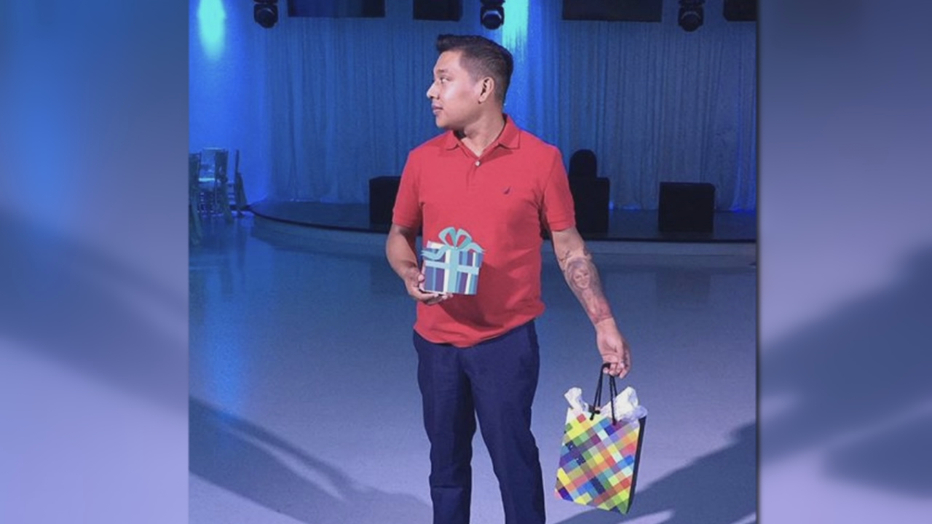 His family says he had many friends, so the idea that someone would murder him on Christmas morning was unimaginable.

Her aunt got a call from Dallas police Wednesday saying Cabrera had been found shot to death in his SUV. A resident at an apartment complex off High Hill Boulevard made the grim discovery.

It is not clear if Cabrera was shot in the parking lot or ended up there after being shot somewhere else. 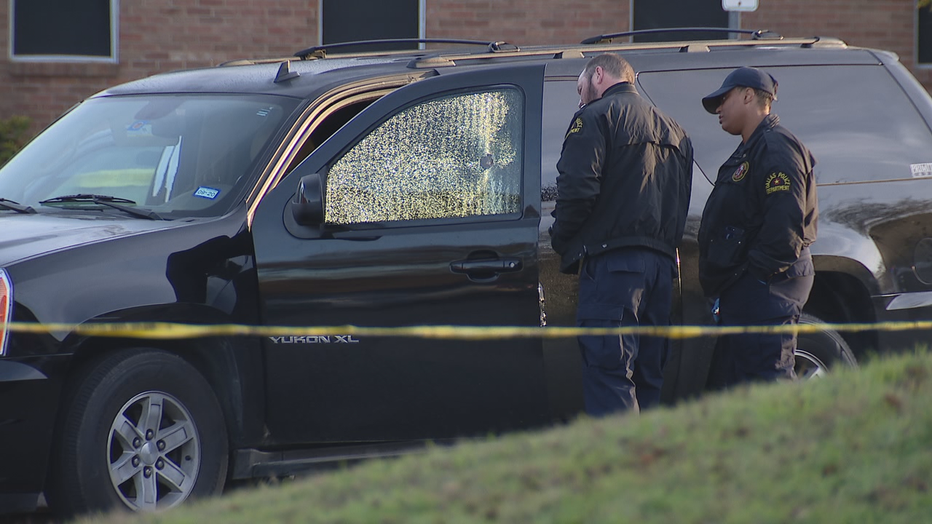 “I ran to the house and told my wife, ‘Hey give me the phone, this guy has been shot out here. Let me call the police,’” Davis said.

Torres says Cabrera came to Texas from Mexico several years ago and developed a flourishing business. He'd send money back to his parents in Mexico.

Torres says she had no idea why Cabrera would have been at that apartment complex. He didn't live there.

“I just want to know why, why they did this,” said Torres. “He was very loved, he had a lot of people who love this. He didn't deserve that. He didn't.”

Torres says the family doesn't have money to plan a funeral.

Crime Stoppers is offering a $5,000 reward for information that leads to an arrest and indictment in the case.