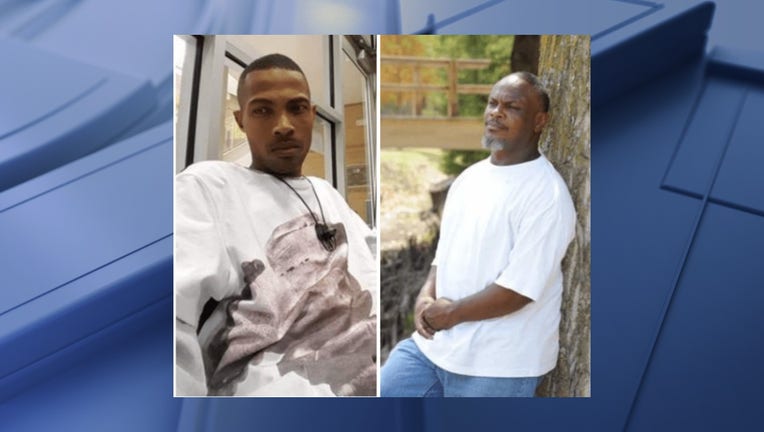 DALLAS - Dallas police said a man was fatally shot last month, and his brother then died in a crash while chasing after the suspects.

This happened just before 12:30 a.m. on October 24, when officers responded to a shooting call in the 4200 block of Copeland Street.

Marco Clewis was pronounced dead after being found shot in his home.

His brother, Buris Clewis, got in his vehicle and chased after suspects who fled in a small white four-door vehicle, possibly a Nissan Sentra.

Buris was involved in a crash at 3600 Elsie Faye Heggins Street and died from his injuries.

The investigation into this murder is continuing.

Anyone with information is asked to call Detective Tonya McDaniel at 214-671-4236 or e-mail tonya.mcdaniel@dpd.ci.dallas.tx.us.