Proposition A is on the ballot this November. If passed it would increase the city's hotel tax by 2% to found renovations for the convention center and Fair Park.

DALLAS - Dallas city leaders are encouraging people to vote for a plan to expand Fair Park and the Kay Bailey Hutchinson Convention Center.

Visitors staying at Dallas hotels and motels would pay the 2% tax. 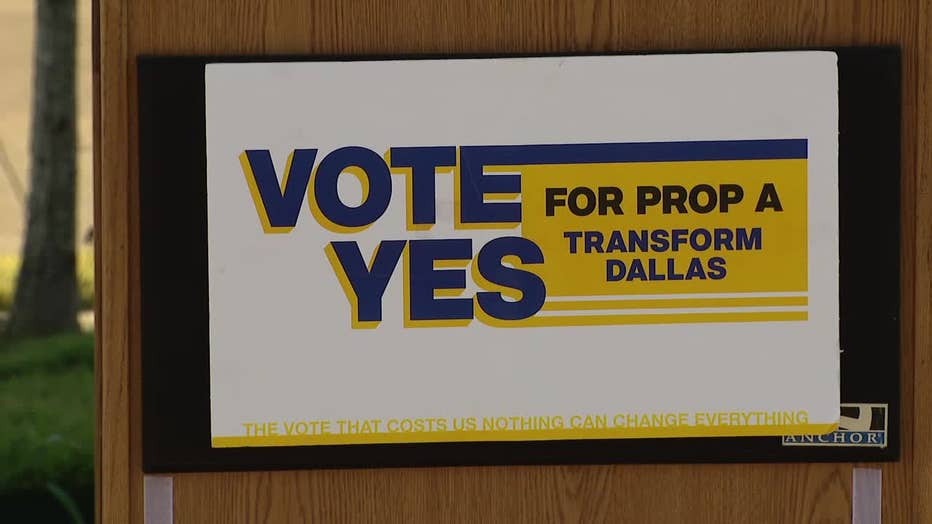 Supporters say it will benefit people who live in the city without raising property or local sales taxes.

If passed, Dallas would follow other United States cities that charge a tourist tax like Honolulu, San Francisco and Los Angeles.

There is pushback on the plan, however. Opponents point out the existing convention center is already carrying $200 million in debt.

City council member Cara Mendelson has expressed concern in council meetings, saying she doesn't believe the estimated construction costs are accurate. She said the plan is not fiscally responsible.

Early voting continues until Nov. 4. Election day is Nov. 8. Applications for mail-in ballots are due Friday.