The city of Dallas is launching a new pilot program expanding on a current program to curb panhandling across the city. It will use a combination of outreach, environmental deterrents and data.

DALLAS - The city of Dallas is launching a new pilot program expanding on a current program to curb panhandling across the city. It will use a combination of outreach, environmental deterrents and data.

The pilot program's goal is to get people to stop giving cash to panhandlers. Instead, the city wants to send teams to provide more resources to the homeless.

Starting next week, the city of Dallas embarks on a new program to try and solve an old problem: how to humanely cut down on the number of panhandlers asking for cash at intersections throughout the city.

City leaders approved a pilot program Monday that involves working with several city departments and nonprofits to cut down on panhandling.

It starts with continuing to urge the public to stop giving out money and call 311. 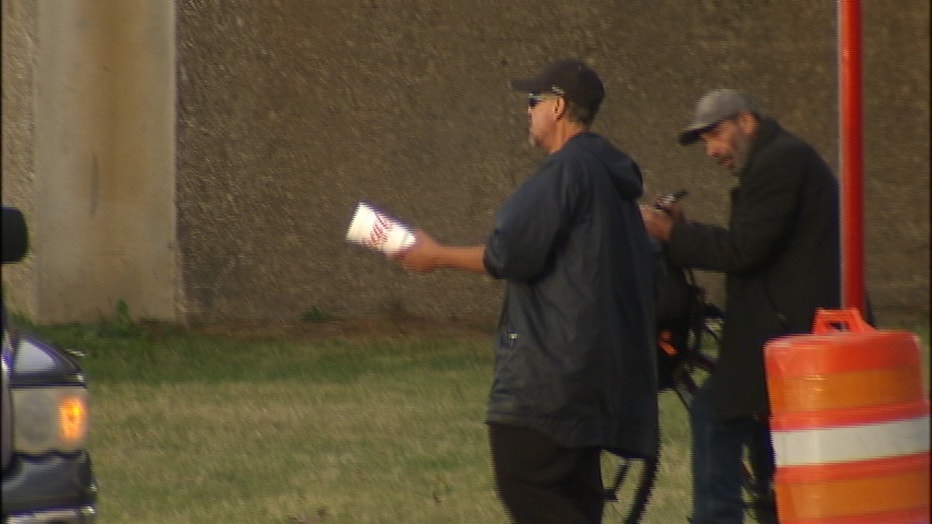 "We have a very generous, compassionate community. I understand they want to help people," said Councilwoman Cara Mendelsohn. "This isn't the right way to help people."

After that, the city will broaden its options to respond to panhandling calls.

"The outreach teams will still go out, which has been going on now," Mendelsohn said. "And they will offer services. But that is when they'll get input into the database."

The city will use information collected to create a "database" of people who are the subject of repeated calls.

Crisis intervention teams can be sent out to problem spots.

Mendelsohn, who is chair of the committee that approved the plan, says she’s been working hard to improve the city’s panhandling response.

"It's combining compassion and enforcement," she said.

Along with providing support, the city will look into other ways to limit panhandling. That might mean changing landscaping at medians to keep people from standing at intersections, among other options.

Pastor Wayne Walker is the CEO of Our Calling in Dallas. It provides services to the homeless. He says some panhandlers don’t necessarily live on the streets.

"We see a significant number of people that are panhandling or actually already in housing," he said. "And many are in that same housing programs that would be offered to the homeless community."

Pastor Walker says he would like more long-term solutions to help the homeless instead.

"My concern is that we're continuing to move people from corner to corner and not really trying to address how do we get them off the streets," he said.

The pilot program will run until June, and the council will take another look at the data collected and see how to proceed further.