DALLAS - The Dallas school district took the first step toward freeing itself from state regulations that it says do very little if anything to improve education.

The idea was in the spotlight during Thursday night’s school board meeting. There was a proposal to have Dallas ISD designated as a “District of Innovation.”

That means the district would not have to follow certain state regulations and give it the kind of flexibility given to charter schools, for example in hiring teachers.

Next year Dallas ISD wants twice the number of early college high schools and finding faculty for those schools can be tricky. There are plenty of professionals with knowledge to share with kids but they lack the teaching certification. Supporters want to be able to ease that requirement.

There was some resistance on the school board to making Dallas ISD a “District of Innovation.” Some trustees have voiced concerns about altering the standards for hiring faculty.

But trustees voted 6 to 3 in favor of the designation. It still has to be approved by the state education agency. 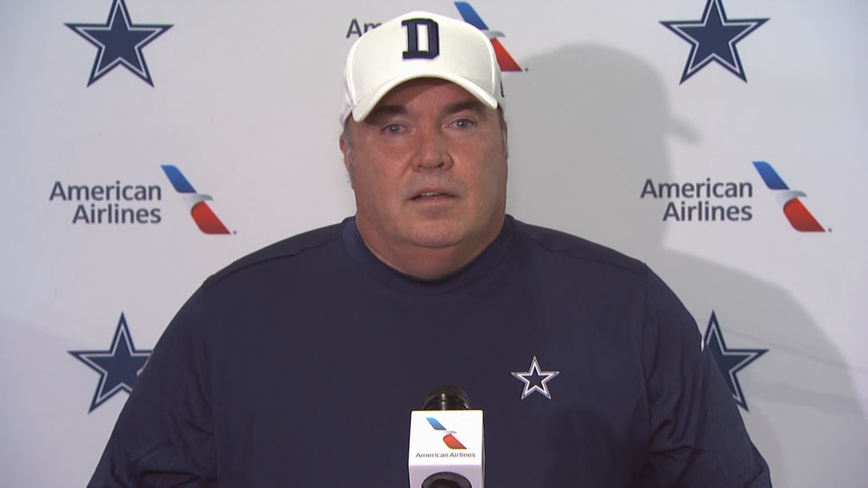