Dallas ISD’s superintendent has suggested that high school football may not happen in the fall.

DALLAS - Dallas ISD’s superintendent has suggested that high school football may not happen in the fall.

It's a sentiment shared by hundreds of coaches in a recent survey.

Most people are concerned about the safety of students, coaches, officials, and fans, but some say this decision is more than just football games.

It has to do with rising seniors who might need a standout athletic season for a college scholarship offer. So many life changing decisions coming from different angles as we inch closer to the high school football season. 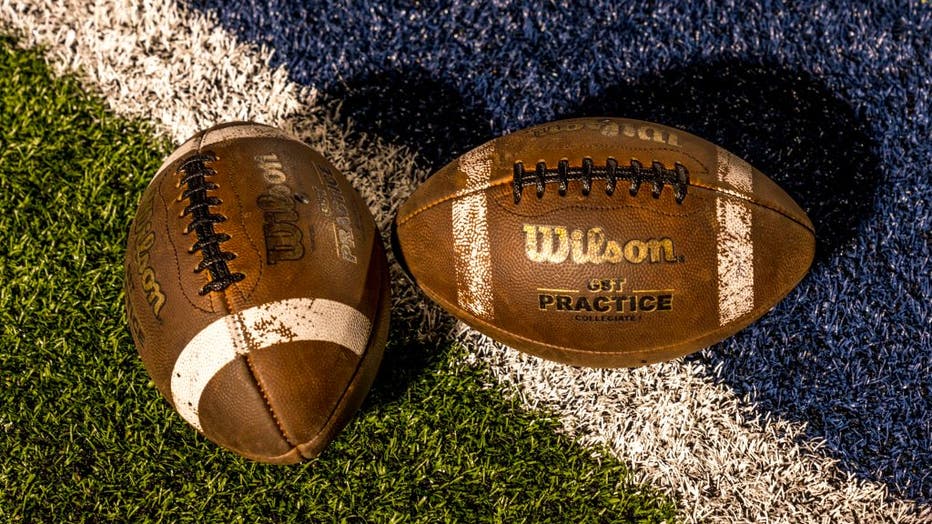 Will high school football be played in Texas this fall? It’s a hot topic question.

Dallas ISD Superintendent Dr. Michael Hinojosa got a lot of attention when reporter asked him that.

“I seriously doubt it,” he responded.

Dr. Hinojosa is less than optimistic about the chances of high school football being played.

“I don’t know. We’re not in control of that. The University Interscholastic League gives us guidance on that. but that’s a true contact sport. I don’t see how we can pull that off,” Hinojosa said.

“Football in the state of Texas is dealing with a variety of bad options,” said Greg Tepper, with Dave Campbell’s Texas Football Magazine.

Tepper is speaking of more than 500 Texas high school coaches who, anonymously, responded to a survey about the upcoming season.

“Coaches are generally pretty positive,” Tepper said. “So, honestly, I was a little bit surprised by how generally, kind of pessimistic or at least a little bit glass-half-empty that Texas high school football coaches were.”

Ultimately, it’s up to the UIL to set guidelines for school districts.

It previously asked teams to pause strength and conditioning programs surrounding the July 4th holiday, but recommends a reopening for Monday, July 13.

As for this fall, UIL officials have said they’ll continue to work with state officials and monitor CDC and other federal guidance to determine any potential modifications.

Dallas ISD’s executive director of athletics, when asked Wednesday about athletics this school year, had the following to say.

“It will look different than it has in 2019, for sure,” Silvia Salinas said. “But, you know, safety comes first, and the ultimate decision right now is how we’re going to get them back in school.”

FOX4 asked Dr. Hinijosa for an interview to see if he had anything he wanted to add to his thoughts on football, but he declined.

The survey of Texas high school football coaches showed they are split about playing in the spring. Of those surveyed, 54 percent were against it.

There was a wide range of answers when coaches were asked about fans in attendance.