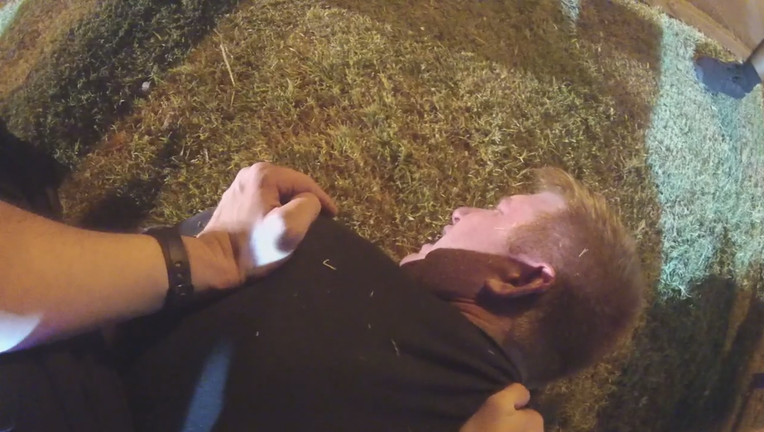 DALLAS - The city of Dallas is asking a federal appeals court to reverse the ruling that says four officers can be sued over the death of a man.

Tony Timpa died in 2016 after officers pinned him to the ground for 14 minutes.

An earlier court ruling said the officers were protected by qualified immunity.

Timpa’s family said he was schizophrenic and had called 911 for help.